Have you lost your General Mclane High School class ring? Have you found someone's class ring? Visit our Lancers lost class ring page to search for your class ring or post information about a found ring.

Blair was in school plays during the 1997-98 school year, as well as the 1998 Broadway Dinner. He should have graduated in 1999, but he passed away before beginning his senior year

John served the U.S. Army in Viet Nam.
He was a casualty of the 27th Infantry, Wolfhounds shortly before his discharge.

Josh passed away and went to be with the Lord shortly after graduating fourth grade at Edinboro Elementary. Although we were young, we will always remember him. R.I.P. 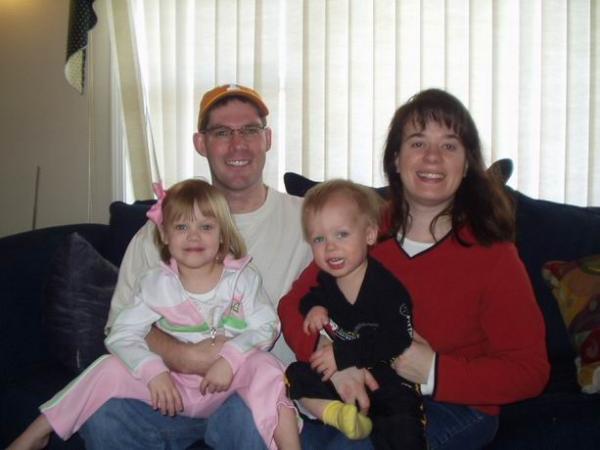 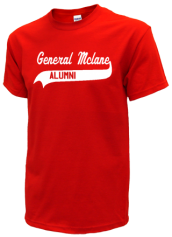 Read and submit stories about our classmates from General Mclane High School, post achievements and news about our alumni, and post photos of our fellow Lancers.

Please let us know your latest news. E-mail us at webmaster@generalmclane.org
Read More »