Have you lost your Garrett High School class ring? Have you found someone's class ring? Visit our Railroaders lost class ring page to search for your class ring or post information about a found ring.

Brian P. Neukom
Class of 2008
Navy, 1 Years
Brian graduated from Great Lakes Basic Training in Chicago, IL September 12, 2008. He then graduated from Crytology Technical Technician School, Pensacola, Florida in January 2009. He is now stationed in Sasebo, Japan serving there for 3 years on the USS Harpers-Ferry. His deployments have taken him to the Philippines, Singapore, Thailand, Malaysia and Brunei.
Report a Problem

Byanski
Class of 1965
Navy, 4 Years
Aviation Electronics Technician -- E-5 that was assigned to repair SIXTH FLEET's HELO home ported half way between Rome, Italy, and Naples. I honeymooned on Capri. My Navy education got me a Honeywell company car to service 15 medical facilities in Fort Lauderdale and environs as a Biomedical Electronics Technician.
Report a Problem

Chris Treadwell
Class of 1990
Air Force, 10 Years
Served 4 years in the Indiana Air National Guard then Served 6 years active duty in the Air Force as a Pararescue Ranger. Was stationed for 2 years in Tampa, FL and 4 years in Tucson, AZ Also did a year tour in Iraq in 2004.
Report a Problem

Christopher Greuter
Class of 1991
Army, 20+ Years
1Sgt.Christopher Greuter, left for the military straight after graduation. He came back to his home town of Garrett to finish his last 15 years in service as a Recruiter( and a 18 month tour in Iraq) and then a instructor at IPFW.
Report a Problem

DAVID W. BAKER
Class of 1966
Marine Corps, 20+ Years
I started my Military Career in 1966 with the US Marine Corps. After serving my initial enlistment, I enlisted in the US Army for 17 yrs. I Retired on Aug 31st 1988
Report a Problem

Larry Kammerer
Class of 1964
Air Force, 20+ Years
Jet Engine Technician Spent 2 years as a member of the United States Air Force Thunderbirds. Retired as a MSGT in 1984
Report a Problem

Lynn Kirkpatrick
Class of 1967
Army, 2 Years
Artillery - 352 day tour of SE Asia with Uncle Sam and the Howitzers, a few months in Texas
Report a Problem 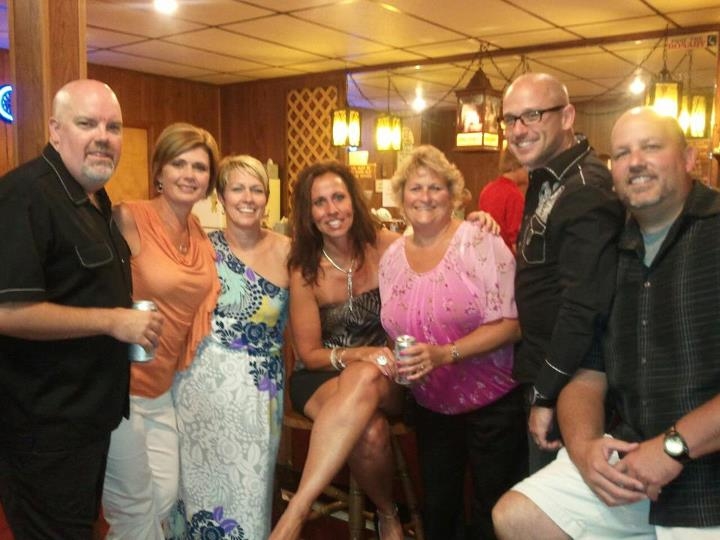 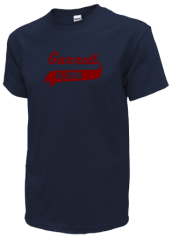 Read and submit stories about our classmates from Garrett High School, post achievements and news about our alumni, and post photos of our fellow Railroaders.

View More or Post
In Memory Of
Our Garrett High School military alumni are some of the most outstanding people we know and this page recognizes them and everything they have done! Not everyone gets to come home for the holidays and we want our Garrett High School Military to know that they are loved and appreciated. All of us in Garrett are proud of our military alumni and want to thank them for risking their lives to protect our country!