Have you lost your Garey High School class ring? Have you found someone's class ring? Visit our Vikings lost class ring page to search for your class ring or post information about a found ring.

Ana Osorio
Class of 2002
Air Force, 3 Years
I have working as a Security Forces member and have served in Iraq in the Area Security Operations, searching and clearing IEDs.
Report a Problem

James Bernardino Flores
Class of 1984
Marine Corps, 16 Years
Served initially as a rifleman in the infantry and part of security forces in Subic Bay, Republic of the Philippines guarding military installation and its property as well as its interests. Served with 3rd Battalion 7th Marines as we spear headed the ground phase of Operation Desert Shield/Storm and were operating combat missions in Kuwait 3 days prior to the ground operations commencing. I served a certified U.S. Customs inspector while in the Philippines and later became a Correctional Specialist and Correctional Counselor at the Base Brig at Camp Pendleton, CA. I served 3 years as a Marine Corps Recruiter in Recruiting Station Milwaukee, WI. Later I was part of the American Correctional Association Accredidation Team and was part of the first Marine Corps correctional faciltiy to become accredited. I served as the correctional counselor and played a key role in the standing up of the Correctional Custody Unit (CCU) at Marine Corps Base, Camp Pendleton, CA. Became the Training Chief for Brig Company, Camp Pendleton, CA and returned to CCU as the Staff Non Commissioned Officer In-Charge.
Report a Problem

James Tamburro
Class of 1964
Army, 3 Years
Hawk missile crewman in Germany (1966-1969). Traveled all over Europe and expanded a 19 year olds knowledge and mind to the history and art of the different cultures and peoples. Saw the Doors, Jimi Hendrix, The Bee Gees, Aretha Franklin, Wilson Pickett, Procol Harum, Donovan, Frank Zappa, Ronnettes, Ella Fitzgerald, Count Basie Orch. It was an adventure until the Russians invaded Czechsolavkia late 1968 and we were put on alert-if they would have continued into Germany-that would have meant war. They didn't. Peace.....
Report a Problem

Robert M. Rodriguez
Class of 1986
Navy, 20+ Years
Navy EOD Officer. I joined after graduation and I am still in. January 2017 will be 30 years in the Navy. My goal is to do 40 years total.
Report a Problem

Terry Dieirnger
Class of 1976
Navy, 20+ Years
Hospital Corpsman, I served with the Marines as a Fleet Marine Corpsman, Served one year in Iraq during Desert Shield and Desert Storm. Retired 21 yrs Navy.
Report a Problem

terry Dieringer
Class of 1976
Navy, 20+ Years
Served 21 years in the Navy as a Paramedic/Corpsman. He served 1 year in Iraq and earned his second combat action medal. His first was earned in panama. He also served in Guantanamo Bay as a Medic for the Refugees.
Report a Problem 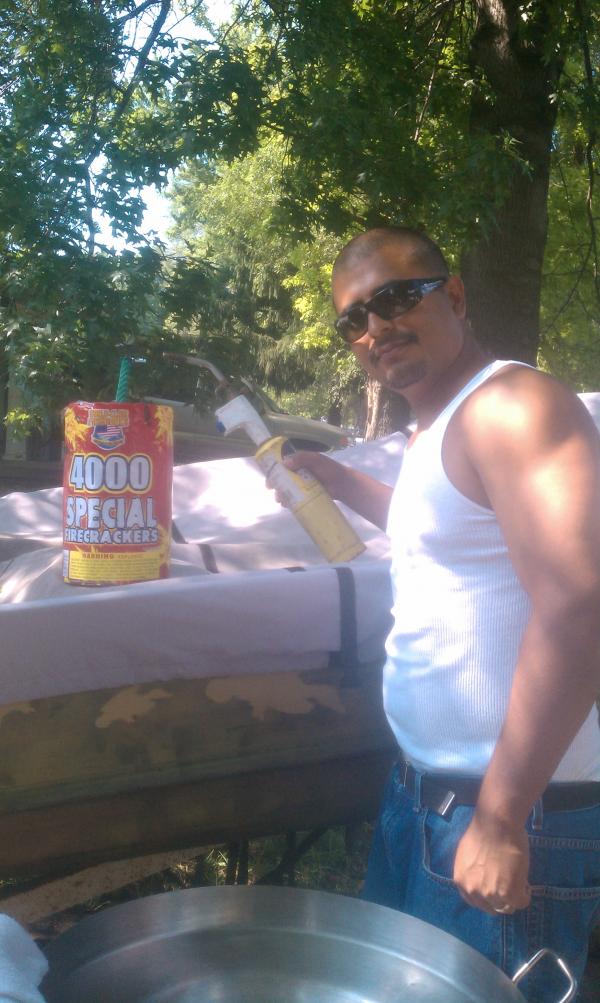 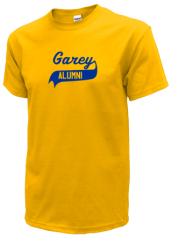 Read and submit stories about our classmates from Garey High School, post achievements and news about our alumni, and post photos of our fellow Vikings.

View More or Post
In Memory Of
Our Garey High School military alumni are some of the most outstanding people we know and this page recognizes them and everything they have done! Not everyone gets to come home for the holidays and we want our Garey High School Military to know that they are loved and appreciated. All of us in Pomona are proud of our military alumni and want to thank them for risking their lives to protect our country!