Have you lost your Galt High School class ring? Have you found someone's class ring? Visit our Warriors lost class ring page to search for your class ring or post information about a found ring.

Dawn Michelle Clark, 32, of Idaho Falls and formerly of Galt, passed away Sept. 4, 2005.
She was born Aug. 27, 1973 in Torrance, Calif., and was a special delivery to her parents, Jon and Diana Black. She attended schools in Ventura and graduated from Galt High School. She attended Ventura Jr. College and Utah Valley State College in Orem, Utah.
She was a member of the Church of Jesus Christ of Latter-day Saints. She served a mission to the Canada Winnipeg Mission. On Nov. 23, 1996, she married her sweetheart and soul mate, Daniel R. Clark, in the Idaho Falls LDS Temple.
She worked for several businesses to allow her husband to complete his education at Utah State University and the University of Idaho School of Law. Since the birth of her beautiful daughter, she chose to remain home to fulfill her highest calling, to love and nurture Chelsea, her greatest joy. She loved her husband, daughter, family and friends. She always had a smile for everyone and never knew a stranger.
Dawn had a great love of music and was very talented. She could play the piano by ear to the great frustration of her piano teachers. She loved musicals and Broadway plays. A ride in her car required a set of well-placed earplugs or an equal enjoyment of her favorite top 40 hits and classics.
Survivors include her husband, Danny Clark; daughter, Chelsea Dawn Clark; mother, Diana Black, all of Idaho Falls; a brother, Josh Black of Meridian, Idaho; and grandparents, Bill and Nellie Lamb of Muskogee, Okla.
Her father, Jon Black, preceded her in death.
Funeral services were held Sept. 10 in Idaho Falls at the Lincoln LDS Stake Center, with Bishop Paul Brizzee officiating. Burial was in the Ririe-Shelton Cemetery in Ririe, Idaho. Funeral arrangements were under the direction of Colrin Mortuary in Idaho Falls.

He was and is well loved and missed.

holly is my oldest sister and biggest inspiration. many people knew and loved her. she will be missed.

Rest in peace my friend you will be truely missed.

Jeff Schwartzbine, 32, passed away suddenly at his home in Pflugerville, Texas on Nov. 14, 2010 of a massive heart attack.

Formerly a resident of Galt and a 1996 graduate of Galt High School, he is survived by his father Joe Schwartzbine and stepmother Monnie Barmby; mother Carol Harpel Roberts and stepfather Steve Roberts; sister Amy Sanchez and brother-in-law Jesse Sanchez; three stepbrothers, two stepsisters-in-law, four stepsisters and three stepbrothers-in-law and step-nieces and nephews, along with numerous aunts, uncles, cousins and his beloved dog Sam.

Josh Harris was a Galt High School graduate of the Class of 2003. He was a Warrior football player, one who was admired as a role model both on and off the playing field.

In the wake of his death, friends and family established the Josh Harris Respect Was Earned Scholarship, which is awarded each year to two graduating GHS football players.

Dad passed with his loving family around him.

steven was shot in the chest april 12 08 and has passed away. we love him and miss him. 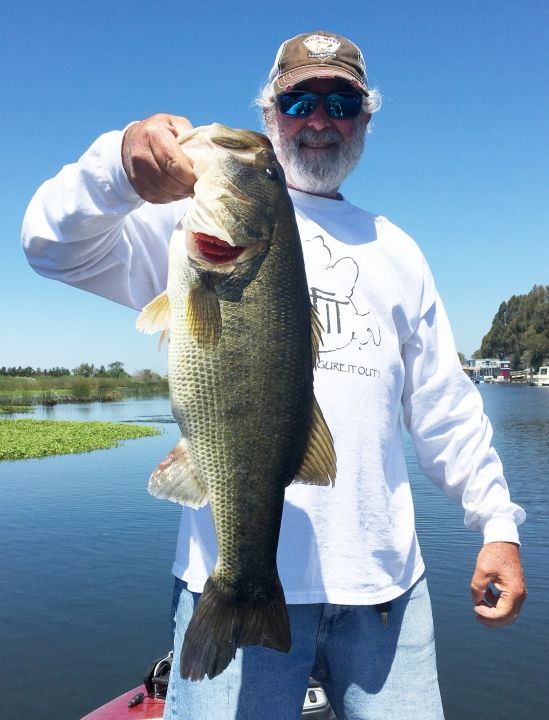 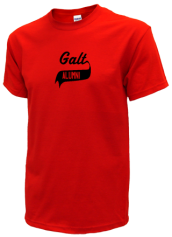 Read and submit stories about our classmates from Galt High School, post achievements and news about our alumni, and post photos of our fellow Warriors.