Have you lost your Gadsden High School class ring? Have you found someone's class ring? Visit our Panthers lost class ring page to search for your class ring or post information about a found ring.

Graduated May '03, Junior married Mary Ann Silva and moved to Colorado were he became a father shortly after. He was a hard working man at his 23 years he had become a manager, living the life he had always wished for. He was a great husband, father, son, brother, and a great friend. He always talked about how much he missed high school and how much he wish he could come back to Gadsden. Mr. Carrasco from Auto and Ms. Gonzalez his history teacher were always the ones to come to his mind when he remembered Gadsden.
Mr. Carrasco was Junior’s favorite teacher and role model. He would always talk about how much he influenced him to move forward. Junior's life was cut short after a tragic auto accident. 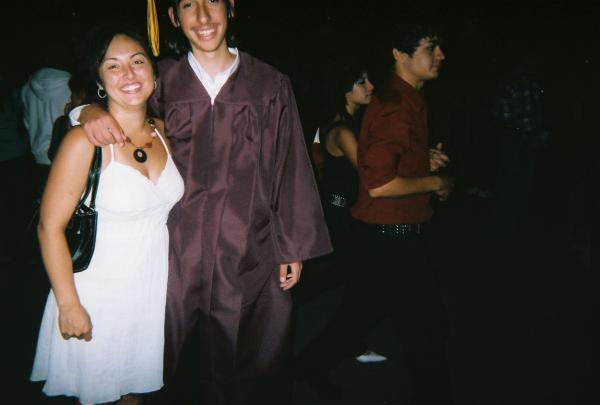 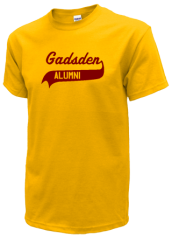 Read and submit stories about our classmates from Gadsden High School, post achievements and news about our alumni, and post photos of our fellow Panthers.

Just found out fellow classmate and friend Jose Luis Garcia passed away last week. My sympathy to his family and other ...
Read More »