Have you lost your Fresno High School class ring? Have you found someone's class ring? Visit our Warriors lost class ring page to search for your class ring or post information about a found ring.

Charles (Chuck) Berberian
Class of 1964
Army, 20+ Years
I had nearly 10 years of active duty and about 24 years in the Army National Guard and the Army Reserve. My highest enlisted rank was SSG E6. I retired as a Major. I served in Thailand, 1966-67. Mobilized for Operation Noble Eagle (Homeland Defense) after 9-11, for one year. I volunteered for Operation Iraqi Freedom in 2006.
Report a Problem

David M Skellie
Class of 1970
Air Force, 20+ Years
Served state side for 14 years, Alaska and Germany for 8 years. Served in Desert Storm in 1994.
Report a Problem

James (Jim) Giguiere
Class of 1963
Navy, 10 Years
Enter service as an enlisted man. Started as a boat coxswain after boot camp. Ended my service as an SK2 in the Supply Department. I was given a medical discharge, under honorable circumstances, after ten years of service.
Report a Problem

Michael E. Walker
Class of 1979
Coast Guard, 20+ Years
Service includes time as a recruiter, Branch Chief, Division Officer, Personnel Officer, and service in many different areas of the Coast Guard. As a Commissioned Officer, Michael has served on the East Coast, West Coast, Alaska, and Japan. One of the highlights of his career was in serving as a Lighthouse Keeper with his wife, on Block Island, Rhode Island. With over 27 years of service, Michael is still loving the Coast Guard and serving his country in this capacity.
Report a Problem 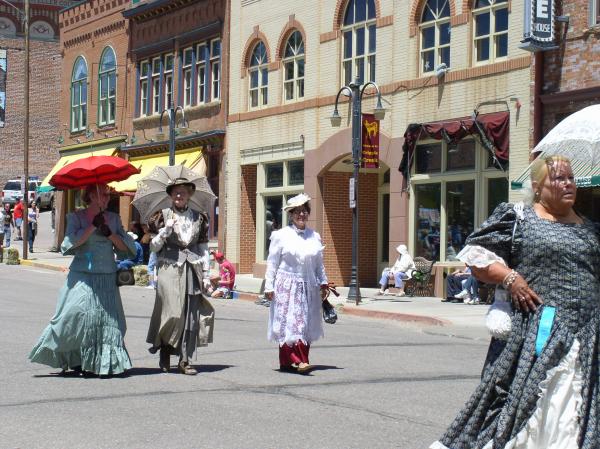 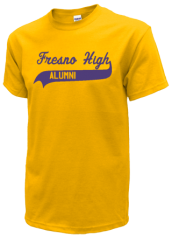 Read and submit stories about our classmates from Fresno High School, post achievements and news about our alumni, and post photos of our fellow Warriors.

View More or Post
In Memory Of
Our Fresno High School military alumni are some of the most outstanding people we know and this page recognizes them and everything they have done! Not everyone gets to come home for the holidays and we want our Fresno High School Military to know that they are loved and appreciated. All of us in Fresno are proud of our military alumni and want to thank them for risking their lives to protect our country!