Adrian Perez, 28, of Lubbock passed away Friday, June 16, 2006 in Lubbock. He was born December 22, 1977 in Lubbock. Adrian attended Frenship schools where he was a football athlete. He loved to cook and visit with relatives and friends. He loved children, and they loved the delightful stories he told them. He worked as a landscaper. Uncle Boony was an amazing artist who was the favorite uncle. Adrian is survived by one son, Malaki Boon Marx; his parents, Ted and Charlene Perez and Maria Magdalena and Lewis Murdock; two brothers, Caesar Ramos and Damian Perez; one sister, Andrea Perez; two step-sisters, D'Ana Newton and Crystal Taylor; three grandmothers, Magdalena Ramos, Emmy Murdock and Martha Elkins; and many loving neices, nephews and friends.

Chuck was a member of the Class of 1999. He passed away in a motorcycle accident in Lubbock in 2006. He was a Volunteer Fireman for Carlisle, and loved to race his motorcycle with his brother Nick.

Edward Montez, 43, of Lubbock, passed away Friday, August 24, 2007. He was born April 14, 1964. Ed moved to Dallas in 1988 and returned to Lubbock in 2005. He is survived by three sons, Stephen Cortez, Anthony Villareal, and Joshua Montez. He is also survived by three sisters and a brother. He was buried at the Wolfforth City Cemetery. He will be greatly missed.

Jack was born in Scottsbluff, Neb., and had lived in Texas most of his adult life. He was a framing carpenter who loved to fish, hang out with friends, to ride his motorcycle and play his guitars. He will be remembered for his sense of humor, loyalty, and integrity by all who knew and loved him.

Jack was preceded in death by his grandparents, Bob and Dorothy Goeman, Albert and Marie Stewart, and father, Jack L. Goeman.

josh passed away august 4 1999 in a car accident. this year marks his 10th anniversary of his passing. He is still truly missed.

Our sister passed away after a long battle with Kidney Disease which stemmed from Diabetes. She was a loving and devoted sister. Her laughter will remain in our memories forever.

Remembered as a person that could brighten anyones day.

Our beloved Robin Reeves West went to be with her Lord and Savior, Jesus Christ on Saturday, January 10, 2009, after a long battle with colon cancer. Lake Ridge Chapel and Memorial Designers will host a gathering of family and friends to remember her 47 years of life from 6 to 9 p.m. Wednesday evening at the funeral home. A service celebrating her life will be 7 p.m. Thursday, January 15, 2009 at Monterey Church of Christ.

Robin was born to Faye Pope and Aubrey Reeves on January 4, 1962 in Lubbock. She graduated from Cooper High School and earned a bachelors' degree from the University of Texas Permian Basin. She married Rick West on July 31, 1993 in Lubbock. Robin was a teacher at Frenship High School for 13 years, member of Monterey Church of Christ, and Fellowship Riders Christian motorcycle ministry.

She was preceded in death by her mother, Faye Reeves; grandparents, Adolph and Ina Reeves; grandfather, Frank Pope; and father-in-law and mother-in-law, Chuck and Virginia West.


Posted by: CookieMonster at Jan. 13, 2009 at 12:56:06 pm
Mrs.West was my teacher at Frenship, my heart goes out to her family. She was a wonderful teacher and friend, her smile could warm your heart on the ugliest of days!

Posted by: thays at Jan. 13, 2009 at 4:24:24 pm
I am a former high school classmate and friend of Robin's. She was a glorious friend with a beautiful heart. I know she is celebrating with our Lord and Saviour. My prayers are with her family.

When we would have all been in our early twenties my dad told me about Raymond's passing. I read the obituary and knew it was the very nice guy I knew from high school. He had two degrees and was well on his way. He has surely been missed.

Services for Ronald Jeffrey Farmer, 46, of Wolfforth will be 1 p.m. Sep. 16, 2010 at Wolfforth United Methodist Church with Jerry Phillips officiating. Visitation will be 5 p.m. today in Agape Funeral Chapel. Burial will be in Wolfforth Cemetery.

He was 41 years old and worked as an automobile mechanic. He was a devoted husband, father. He has 3 daughters. He is greatly missed. His obituary in the Lubbock AJ was listed as : Ronnie Nelms Lyons

Shelly Mills was a dear friend. I was saddened to hear that she had passed away several years ago. I think it was about five years ago. 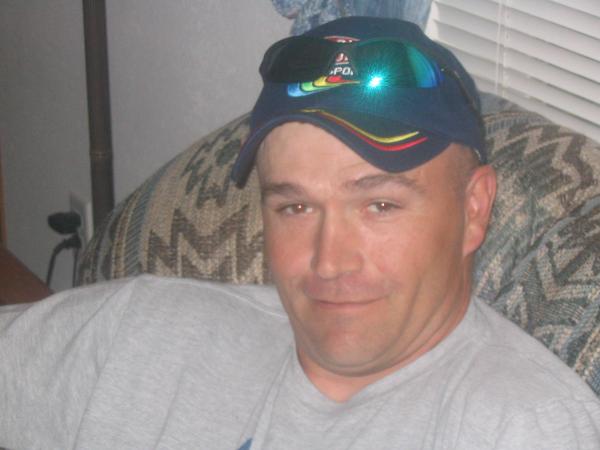 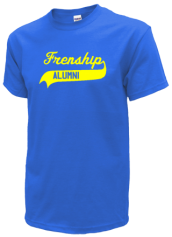