Have you lost your Fremont High School class ring? Have you found someone's class ring? Visit our Firebirds lost class ring page to search for your class ring or post information about a found ring.

Fought in the Mayaguez Incident 1975

Chris Michael Garner
Class of 1965
Army, 2 Years
Mike was stationed at DaNang, Vietnam, when the 1968 TET offensive began. He was heavily involved in the defense of the perimeter, manning a machine gun for hours on end. After the fighting subsided, while out on patrol, he was sprayed with agent orange, He died in Feb. of 2016 of complications of AO.
Report a Problem

Daniel C. Hackett
Class of 1996
Navy, 10 Years
Deployed to the Middle East twice, and continued to serve in a civilian role after EAOS
Report a Problem

JAMES e.HAHN
Class of 1965
Navy, 20+ Years
I WAS A PARACHUTE RIGGER FOR TWENTY ONE YEARS. I DID SEE THE WORLD FROM TWO AIRCRAFT CARRIERS.
Report a Problem

Mike Gilmer
Class of 1978
Navy, 20+ Years
Going back to Iraq for the third time.
Enlisted after graduation and now a LT.

Patricia Bowser
Class of 1972
Navy, 4 Years
I was an Aerographer's Mater Third Class. That is a Meteorological Technician, with a rank of E4 on a scale of E1-E9.
Report a Problem

Patricia Bowser
Class of 1972
Navy, 4 Years
I was a Meteorologist stationed in Lakehurst, NJ, Naval Air Station.
Report a Problem
12 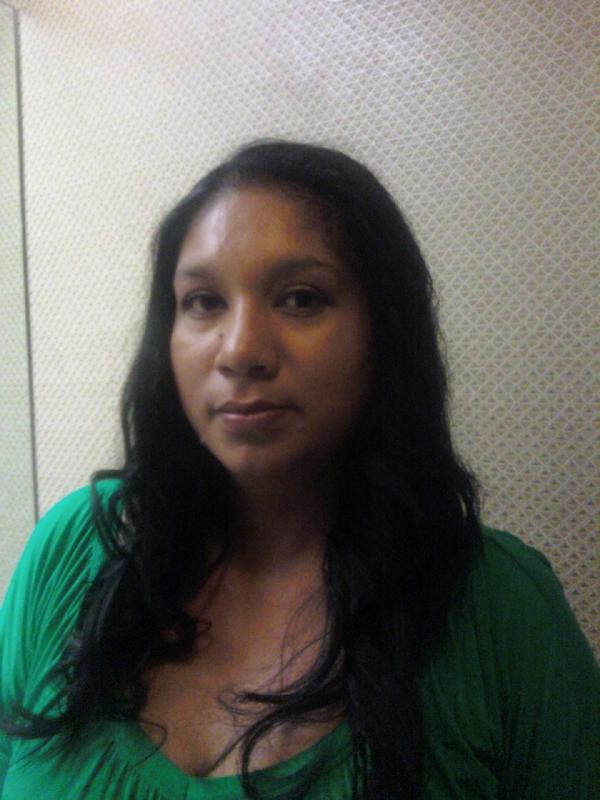 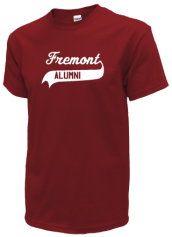 Read and submit stories about our classmates from Fremont High School, post achievements and news about our alumni, and post photos of our fellow Firebirds.

Post Your News
In Memory Of
Our Fremont High School military alumni are some of the most outstanding people we know and this page recognizes them and everything they have done! Not everyone gets to come home for the holidays and we want our Fremont High School Military to know that they are loved and appreciated. All of us in Sunnyvale are proud of our military alumni and want to thank them for risking their lives to protect our country!