Have you lost your Franklin High School class ring? Have you found someone's class ring? Visit our Panthers lost class ring page to search for your class ring or post information about a found ring.

PEMBROKE, NH - David William Powers, 55 of Suncook, NH passed away suddenly on May 1, 2016. David was born on September 26, 1960 in Boston Ma. He was a devoted husband to his wife Nancy (Tart) Powers of 25 years. He was a beloved son to William Powers and the late Barbara (Wood) Powers of Ma. David worked for Stop n Shop in the Massachusetts stores for 40 years. David was an avid motorcyclist who enjoyed traveling the United States especially the Colorado Mountains and Key West, Florida in winter months. Through their travels, David being very outgoing made lifelong friends along the way. He loved gardening with his wife and was very proud of their pristine landscaping. David was well known and thought of throughout the motorcyclist community. He will be sadly missed by many friends and coworkers he touched thru the years.
David also leaves behind his three brothers and their wives. Brian and Kathleen Powers of Brockton, MA, Charles Powers and Melissa Gropman of Richmond, VA and Richard and Dorrey Powers of Holliston, MA.

Visitation will be held on Monday, May 9 from 10am to 11:30am with a Celebration of David's Life to follow immediately after at 11:30am at the Bennett Funeral Home, 3 Church Street, Concord in the brick building.

In lieu of flowers, the family suggests donation in David's name to the SPCA organization. 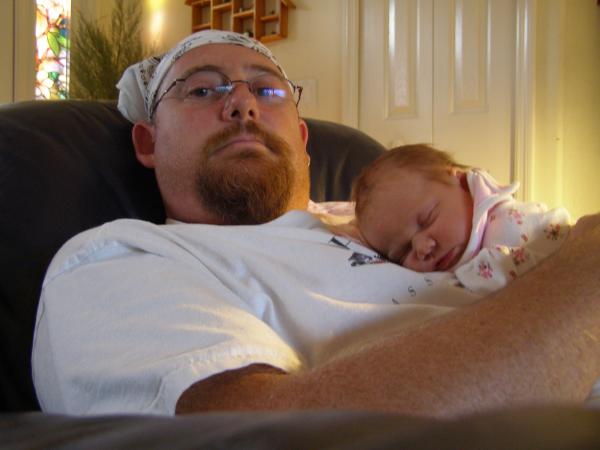 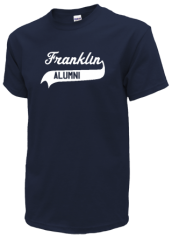 Read and submit stories about our classmates from Franklin High School, post achievements and news about our alumni, and post photos of our fellow Panthers.

Celebrate Life! Please consider joining together to celebrate the Relay for Life event scheduled for June 14, and June ...
Read More »