Have you lost your Franklin Community High School class ring? Have you found someone's class ring? Visit our Grizzly Cubs lost class ring page to search for your class ring or post information about a found ring.

We miss you Adrian.

Anissa passed away April 21, 2008 in Franklin, Indiana. She is survived by her husband Eric Seal, they married February 8, 1997. Anissa is also survived by her two sons, Riley and Tristan, her brother Tim and his family and her father Larry and stepmother Camille. Anissa was preceeded in passing by her mother Barbara.

Mr. Self graduated from Rushville High School in 1955 and from Indiana Central College (University of Indianapolis) in 1962. He received his Master's Degree from Indiana University. He accepted a teaching and coaching position at Franklin Community School Corporation in 1962. In 1964, he transferred to the high school where he taught social studies, coached baseball, boys' and girls' track and field and girls' cross country. While at Franklin Community High School he established the Brian K. Waymire Workday to help fund a scholarship set up in honor of Brian Waymire, a student athlete who died while training for his upcoming track season. He headed up the Nisha Grimm Memorial Scholarship Balloon Release and the Muscatatuck State Development Christmas Project. He received numerous honors and awards during his 38 years of service at Franklin, including the Arvin Teacher of the Year Award, the United States History Teacher of the Year Award (from The Daughters of the American Revolution), Kentucky Colonel, the Muscatatuck State Development Little Buck Award, Rushville High School Distinguished Alumni Award, Jaycee Young Educator of the Year, and nine Senior Choice Awards. He and his wife jointly received the Mike and Jeannie Watkins Eagle Inspiration Award. In 2001, after his retirement, the Athletic Department of FCHS launched the Bill Self Invitational Track & Field Meet with proceeds going to the Waymire Scholarship. He was a member of Tabernacle Christian Church in Franklin.

Survivors in addition to his wife include daughter, Lori Self-Gross (Parrish) of Franklin; son, Jim Self (Leah Ann) of Noblesville; grandchildren, Peyton Gross, Hannah Self, Eli Self and Lydia Self; brother, Bob Self of Rushville; and sister, Annabelle Shelton of Simpsonville, S.C.

He was preceded in death by his parents, James and Lydia (Crain) Self; brothers, J. Kenneth Self, James D. Self, Richard A. Self; and sisters, Dorothy Bowling, Virgina Lathery, Hartzel Spillman, Winona (Pat) Hancock and Marjorie Self.

In lieu of flowers, memorial contributions may be made to The Brian K. Waymire Memorial Scholarship Fund in care of Pam Spencer Mutual Savings Bank, 80 East Jefferson Street, Franklin, IN 46131.

Brian passed away a few years ago. My parents know his parents, so I heard through them and was shocked. I wasn't sure if anyone knew he passed, so I wanted to post it.

My mother Kim passed away in 2005. She was a wonderful person well loved and greatly missed. My father passed the following year. I joined the site to hopefully find pictures of my mom from back in the day. If anyone has as or would like more information because you were friends you can email me at hoosierkrissy@gmail.com

Sgt. Ethan C. Hertler, age 22, passed away on Tuesday, January 30, 2007 in San Diego, California following an automobile accident. He was a resident of Vista, California and a former resident of Franklin. He was born on September 2, 1984 in Richmond, Indiana to William Hertler and Linda (Blakely) Jacobsen. He is survived by his mother, Linda Jacobsen of Seymour and father, William (Lynn) Hertler of Chillicothe, Ohio; brother, Brandon Hertler of Franklin; maternal grandparents, James and Betty Blakely of Franklin; paternal grandparents, Jim and Jean Hertler of Chillicothe, Ohio; special friend, Ashley Garcia of San Diego, California; cousin, Jim Blakely of Texas; four aunts and uncles, Tom, Carol, Andy, Judy and families and friend, Joyce Davis. He was preceded in passing by his Uncle, Gary Blakely and Aunt, Belinda Blakely and step-father, Rudy Jacobsen. Ethan was a 2003 graduate of Franklin Community High School and was attending Palomar Community College in San Diego, California. Ethan was sworn into the U.S. Marine Corp on July 7, 2003. He currently was stationed at Camp Pendleton in San Diego, California. He recently returned from a tour of duty in Iraq in October, 2006. He also served one year in Okinawa, Japan with duty in Alaska and Korea. Ethan has received the following medals while serving in the Marine Corps; Marine Corps Good Conduct Medal; Sea Service Deployment Ribbon; Iraq Campaign Medal; Global War on Terrorism Service Medal; National Defense Service Medal; Letter of Appreciation; 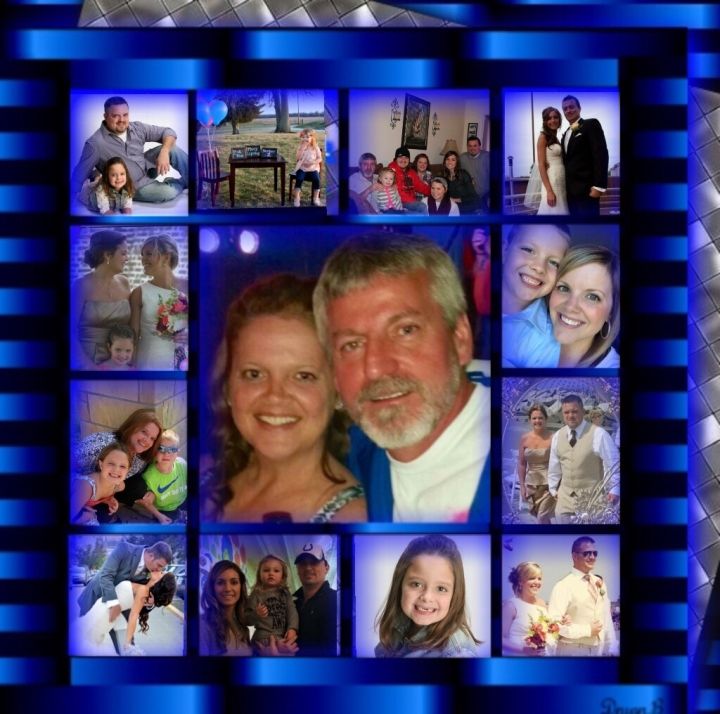 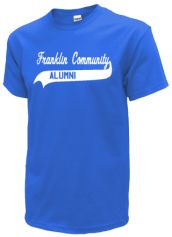