Have you lost your Francis Scott Key High School class ring? Have you found someone's class ring? Visit our Eagles lost class ring page to search for your class ring or post information about a found ring.

Cheryl Wynsma (Goodwin)
Class of 1990
Navy, 4 Years
I served on the USS Puget Sound AD-38 as an Electricians Mate.
Report a Problem

John Phillip Duerr
Class of 2007
Navy, 2 Years
Phillip is stationed in Sasebo Japan on the USS Denver which is a anphibious transport dock
Report a Problem

Current rank is SGT and is stationed at the 8th Marine Corps District in Dallas/Ft. Worth Texas.

phillip petry
Class of 1991
Army, 10 Years
8 years reserve as a quartermaster,supply.I'm on my second year as active duty as a 88 Hotel,Cargo specialist.I'm at Fort Campbell ready to deploy in May 2011.(Air Assault).
Report a Problem 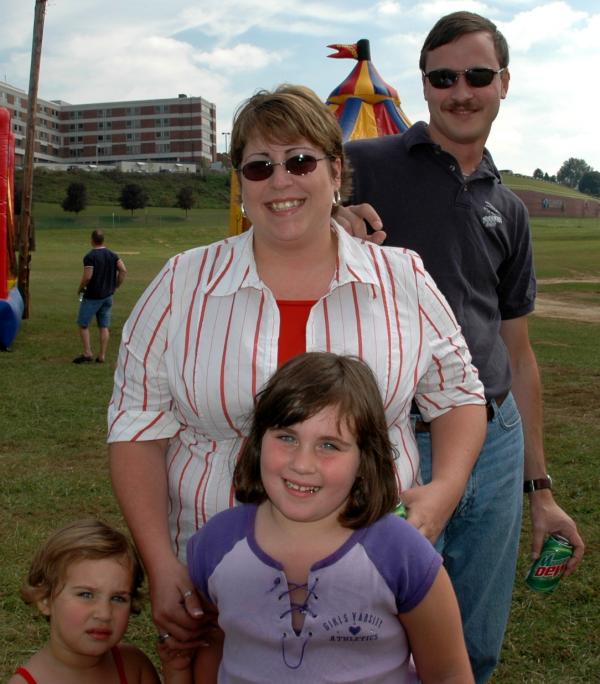 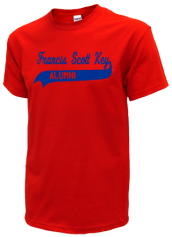 Read and submit stories about our classmates from Francis Scott Key High School, post achievements and news about our alumni, and post photos of our fellow Eagles.

It is with honor that I announce our 23rd Francis Scott Key High School Class of 1963 scholarship recipient....... Read More »

View More or Post
In Memory Of
Our Francis Scott Key High School military alumni are some of the most outstanding people we know and this page recognizes them and everything they have done! Not everyone gets to come home for the holidays and we want our Francis Scott Key High School Military to know that they are loved and appreciated. All of us in Union Bridge are proud of our military alumni and want to thank them for risking their lives to protect our country!