Have you lost your Fox Chapel High School class ring? Have you found someone's class ring? Visit our Foxes lost class ring page to search for your class ring or post information about a found ring.

Alex Van Wormer
Class of 1978
Navy, 20+ Years
Retire after 21 Yrs in the US Navy. Served in the Atlantic Fleet, and the Sixth Fleet in the Mediterranean Saw action in Beirut, Grenada, Gulf War 1, and more.
Report a Problem

Alex Van Wormer
Class of 1978
Navy, 20+ Years
21 Years in the US Navy, now retired from the Navy and working in Washington, DC.
Report a Problem

Jerry O'Shea
Class of 1962
Army, 18 Years
Three years active Viet Nam Era, Fr Bliss. Mental Hygiene Specialist. Then Army Reserve as a 71G (Medical Specialist) Off and on with the National Guard, depending on where I lived. MOS notwithstanding, I ran ambulances in the Guard's artillery and cavalry. Me + half-track = one ambulance. I did a Mess Sergeant gig, too! Can't say as I miss it.
Report a Problem

Michael Braden
Class of 1980
Navy, 14 Years
Honorably Discharged after 14 years . Served in many US Navy Air wings, as a EOD tech, seen action in Grenada, Gulf of Sidrum. Desert Storm. And after seeing much of the world I thought it was time to try something a little safer.
Report a Problem

Michael Kelley
Class of 1994
Navy, 10 Years
Currently a Leading Chief Petty Officer serving on the USS ESSEX (LHD-2) which is forward deployed out of Sasebo, Japan.
Report a Problem 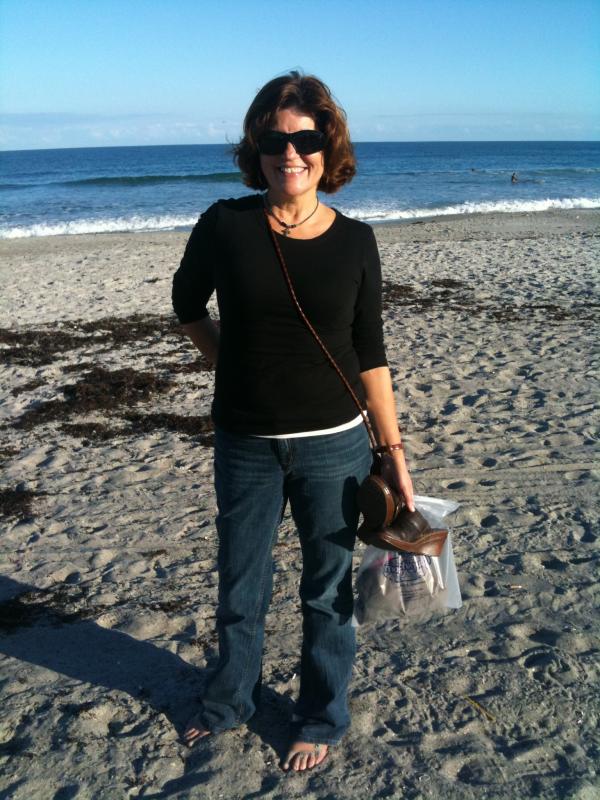 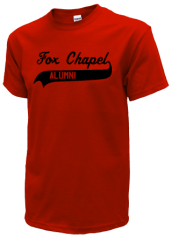 Read and submit stories about our classmates from Fox Chapel High School, post achievements and news about our alumni, and post photos of our fellow Foxes.

View More or Post
Our Fox Chapel High School military alumni are some of the most outstanding people we know and this page recognizes them and everything they have done! Not everyone gets to come home for the holidays and we want our Fox Chapel High School Military to know that they are loved and appreciated. All of us in Pittsburgh are proud of our military alumni and want to thank them for risking their lives to protect our country!