Have you lost your Fountain Valley High School class ring? Have you found someone's class ring? Visit our Barons lost class ring page to search for your class ring or post information about a found ring.

Dan Merry
Class of 1978
Air Force, 20+ Years
Enlisted in 1982, commissioned in 1989 thru AFROTC at Northern Arizona University. Served in Iraq, Saudi, Kuwait, Turkey, Germany, Italy, Canada, and throughout the states including the Pentagon.
Report a Problem

Lani Tom
Class of 1976
Army, 8 Years
Served in the British Army Nursing Corps (QARANC-Queen Alexandra Royal Army Nursing Corps) from 1988-1996. Voted best Student officer in class.
Spent most of the time in Germany. Was based in Berlin at the time the wall came down.
Served in Desert Storm with 33 Field Hospital.

Richard Burdge
Class of 1977
Army, 15 Years
Started in Army as a Cook. Changed after 3yrs to a Computer Operator. Then became a compuetr Programmer
Report a Problem 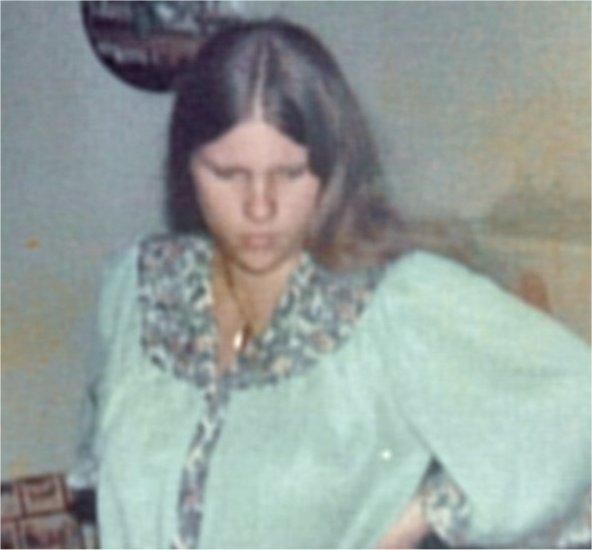 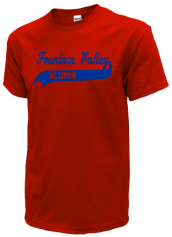 Read and submit stories about our classmates from Fountain Valley High School, post achievements and news about our alumni, and post photos of our fellow Barons.

Our classmate and friend, Bill Ketts, passed away June 7th, after a short but valiant battle with leukemia. He is survi...
Read More »