Have you lost your Fort Walton Beach High School class ring? Have you found someone's class ring? Visit our Vikings lost class ring page to search for your class ring or post information about a found ring.

Daarel Burnette
Class of 1973
Air Force, 20+ Years
I retired from the United States Air Force on December 31, 2000. I culminated a long and distinguished career as a finance officer at many professional levels. In my final assignment, I had the responsibility for executing the Air Force logistics supply procurement mission by planning and acquiring $20 billion in spare parts supporting war fighters. I was commissioned through Georgia Tech's Reserve Officer Training Corp and served in a variety of command and staff assignments. A career finance officer, I commanded a controller squadron and a logistics division, and served staff tours in major commands, North Atlantic Treaty Organization (NATO) and the Pentagon.
Report a Problem

David Williams
Class of 1976
Marine Corps, 20+ Years
Explosive Ordnance Disposal (EOD). Desert Storm veteran. Retired after 24 years of service with 12 years as enlisted and 12 years as an officer retiring at the rank of Captain.
Photo taken while off the coast of Singapore, 1990.

Gil Henry Ballmes
Class of 1972
Army, 8 Years
I had 8 1/2 years on active duty in the Army, starting out in Military Intelligence then got my commission and was an Engineering Officer. After I got out I joined the Illinois National Guard keeping my rank of Captain but got passed over for promotion to Major. Finished out my Guard career as an E-4, parts clerk/dispatcher but having over 10 years of commission time I retired as a Captain, in 1998. Had to wait 14 years til I turned 60 before I got my first retirement check. ;)
Report a Problem

Jim Thompson
Class of 1972
Army, 20+ Years
Started out as a tanker ultimatly becoming a Tank Commander and later went into communications repair working at the Florida Rangers Camp on Eglin AFB for a while. Ended up in WV as an Army Recruiter and Station Commander culminating my career as Assistant Operations in Beckley, WV. Two tours in Germany and a short tour in Korea with a tour in Louisiana where my son was born.
Report a Problem 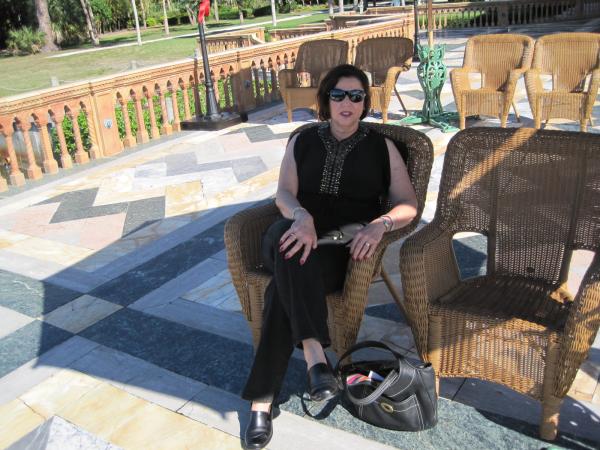 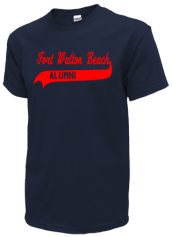 Read and submit stories about our classmates from Fort Walton Beach High School, post achievements and news about our alumni, and post photos of our fellow Vikings.

In the Plattsburgh, NY newspaper there was an obituary for Dana Sexton Weightman, class of 1988. I can see her family fr...
Read More »