Have you lost your Fort Osage High School class ring? Have you found someone's class ring? Visit our Indians lost class ring page to search for your class ring or post information about a found ring.

Frederick Moore
Class of 1962
Army, 20+ Years
Enlisted in November 62, went to Basic, Artillery school, then Airborne School then promptly to Germany. Three years later, assigned to US Army Green Berets (Special Forces) and stayed with them thru 1977. Assorted other Airborne units in Germany, Thailand, and assigned in Korea and short time in Okinawa. Loved the paratroops and Special Operations. Retired with 225 jumps and lots of wild experiences; ready to do it again if asked.
Report a Problem

jeffrey a tuell
Class of 1979
Navy, 4 Years
81 to 83 on board the uss dixon as37 83 to 85 haze gray and underway on the uss meyercord ff1058 involved in the search for Korean airliner kal 007 shot down off the coast of russia
Report a Problem

Paul Fueston
Class of 1998
Navy, 1 Years
In school for ET tech training before an injury forced him to look towards a new career.
Report a Problem

Robbin Alex
Class of 1977
Navy, 20+ Years
Joined the Army as enlisted then went to nursing school. After nursing school received my commision in the Army Nurse Corps. While stationed at Fort Rucker, AL I took a trip to Pensacola, Fl for a weekend. Meet my husband while he was in Navy Flight School. After he graduated flight shcool we both received orders to Washington him to Whidbey Island and me to Fort Lewis (about 2.5 hours apart). We knew we would never get stationed together being in different services so I transfered to the Navy for love. Then we were sent to Offutt AFB, NE and I compeleted my career there in 2007.
Report a Problem

warren ross
Class of 1981
National Guard, 18 Years
aircraft mech/ and everything in bettween
Report a Problem 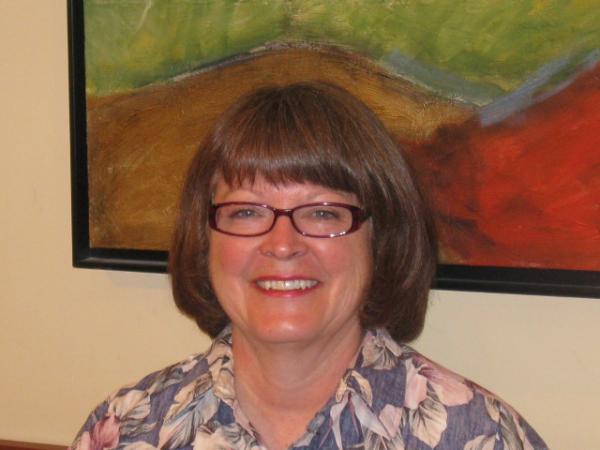 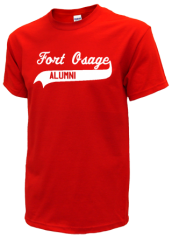 Read and submit stories about our classmates from Fort Osage High School, post achievements and news about our alumni, and post photos of our fellow Indians.

looking for a friend

I still remember a friendship with Rhonda Thompson. She would probably have graduated in 1979.
We became friends...
Read More »

View More or Post
In Memory Of
Our Fort Osage High School military alumni are some of the most outstanding people we know and this page recognizes them and everything they have done! Not everyone gets to come home for the holidays and we want our Fort Osage High School Military to know that they are loved and appreciated. All of us in Independence are proud of our military alumni and want to thank them for risking their lives to protect our country!