Have you lost your Fort Knox High School class ring? Have you found someone's class ring? Visit our Eagles lost class ring page to search for your class ring or post information about a found ring.

Carol Ann Dabney Barbee-Dixon
Class of 1957
Marine Corps, 6 Years
A D I in P I
Report a Problem

Clifford Deal
Class of 1985
Army, 18 Years
Commissioned after college, served in 82d Airborne Division for 4 years, 7 yrs in the Virginia Army National Guard. Have been a surgeon in the Army Reserves since 2000.
Report a Problem

Frederick A. Coots
Class of 1952
Army, 2 Years
After Graduating from Fort Knox High School, class of 1952, I attended University of Ky. I graduated from UK class of 1958. I went into the Army in 1958 for 2 years. From there I worked for NSA for 32 years. I now live in Cocoa Beach Florida.
Report a Problem 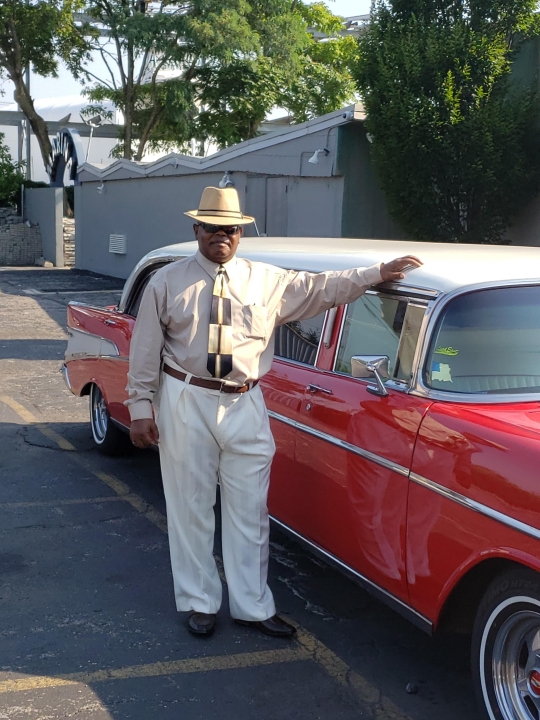 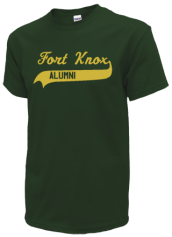 Read and submit stories about our classmates from Fort Knox High School, post achievements and news about our alumni, and post photos of our fellow Eagles.

View More or Post
In Memory Of
Our Fort Knox High School military alumni are some of the most outstanding people we know and this page recognizes them and everything they have done! Not everyone gets to come home for the holidays and we want our Fort Knox High School Military to know that they are loved and appreciated. All of us in Fort Knox are proud of our military alumni and want to thank them for risking their lives to protect our country!