Have you lost your Fort Hill High School class ring? Have you found someone's class ring? Visit our Sentinels lost class ring page to search for your class ring or post information about a found ring.

Andrew Hott
Class of 1991
Air Force, 17 Years
Served in many campaigns after enlisting in the AF and then obtaining my commission. Just returned fom my 7th overseas duty in Afghanistan.
Report a Problem

Andrew Hott
Class of 1991
Air Force, 19 Years
Currently serving on active duty in Virginia. Has deployed in support of Operations Northern and Southern Watch, Operations Iraqi and Enduring Freedom, and the Global War on Terror.
Report a Problem

Andrew Hutzell
Class of 1998
Army, 13 Years
I am on my 5th deployment right now. Been traveling the world to places i thought i would never get to go to..
Report a Problem

Charles E. Mills
Class of 1947
Air Force, 20+ Years
Enlisted in the USAF in 1947. Served one tour in Korea and three tours in South East Asia
Retired in October 1970 at Lowery AFB, Denver, CO

DAVID W MYERS
Class of 1981
Navy, 2 Years
I HAD THE TIME OF MY LIFE
Report a Problem

James Atkinson
Class of 1959
Navy, 4 Years
Served on three ships; USS Forrest B. Royall DD872, USS Camp DER 251, and USS Arcadia AD23. Was discharged as an Engineman 2nd class Made one cruise to Mediterranean and Middle East in 1960. Was commended, along with several others , for skillful and prompt handling of throttles, preventing a serious collision with another ship . my duties involved operation, repair,and maintanence of al machinery not used for ships' propulsion.r
Report a Problem 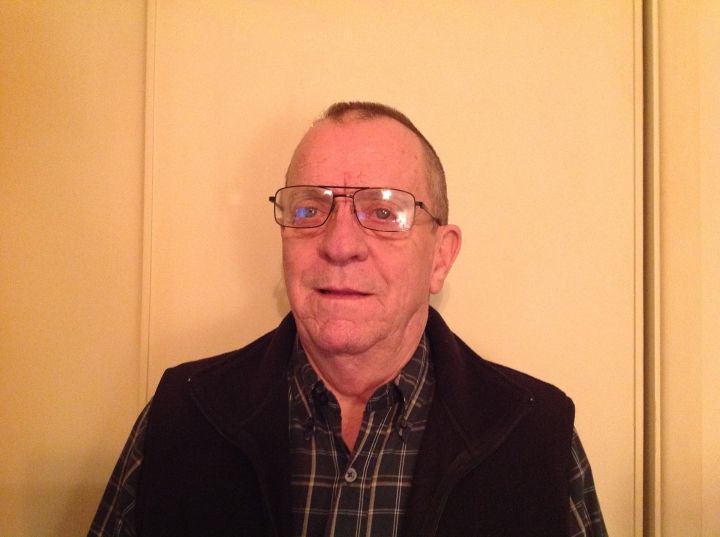 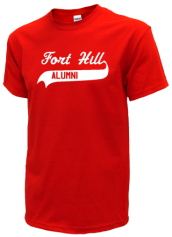 Read and submit stories about our classmates from Fort Hill High School, post achievements and news about our alumni, and post photos of our fellow Sentinels.

On July 7, 2012 the 75th Anniversary Reunion Celebration
of Fort Hill High School will be held all day in the Read More »

View More or Post
Our Fort Hill High School military alumni are some of the most outstanding people we know and this page recognizes them and everything they have done! Not everyone gets to come home for the holidays and we want our Fort Hill High School Military to know that they are loved and appreciated. All of us in Cumberland are proud of our military alumni and want to thank them for risking their lives to protect our country!