Have you lost your Fort Dodge High School class ring? Have you found someone's class ring? Visit our Dodgers lost class ring page to search for your class ring or post information about a found ring.

Obituary for Charlotte "Char" Ely
Charlotte Ann Ely, 72, of Fort Dodge, passed away suddenly on April 30, 2018 at the Mary Greeley Medical Center, Ames, IA, surrounded by those who loved her dearly. Just shy of her 49th wedding anniversary.

Visitation will be from 4:00 to 7:00 p.m. on Friday, May 4, 2018 and Funeral Services will be held at 11:00 a.m. on Saturday, May 5, 2018 both being held at Gunderson Funeral Chapel in Fort Dodge with Bishop Michael Last Officiating. Burial will follow at North Lawn Cemetery.

On May 7, 1969, Charlotte was united in marriage to Ronald Ely. After their marriage the couple made Fort Dodge their lifelong home. Charlotte helped Ronald with his Metal Recycling business for many years until she retired in 2008. Char loved camping & traveling around the area with her family. She also enjoyed Auto Racing, especially the World of Outlaws Sprint Cars. Char loved taking care of her family, she always put others needs before those of her own. She loved playing games & baking with her grandchildren. She also enjoyed keeping up with her friends & family on Facebook. She enjoyed watching & feeding the beautiful birds & squirrels. She also had many fur babies over the years, who she loved dearly. She also enjoyed being “a second mom” or “gram grams” to every kid who ever walked through her door. She welcomed in everyone and made them members of the Ely Family, never turning anyone away.

I miss my mom.

Dave succumbed to lung cancer at home with family.

Jerry Hinsch SAN MARCOS, CA -- On Friday, April 29, 2011, Jerome (Jerry) Hinsch, long time resident of San Marcos, CA, joined his many shipmates who now have eternal smooth sailing and following seas. He passed quietly at home. Jerry was born on August 12,1942 to Carl and Rose Hinsch in Winthrop, Minnesota, but moved to Fort Dodge, Iowa where he grew up. After graduating from high school, he joined the US Navy where he served as a Quartermaster 1961- 1968, including tours off the coast of Vietnam. He enjoyed his military time in Hawaii where he earned two years of college credits. He tried several careers, but retail sales was his best as he enjoyed talking with people. He will be remember as a dedicated advocate and member of the San Marcos Veterans of Foreign Wars Post 3795, where he served two terms as the Post Commander, and as Commander of the 1st District VFW San Diego. He was also a member of the American Legion Post 416. He will always be remembered as outgoing, humorous, friendly and loyal to all who knew him. Jerry was survived by 4 biological children and at least 10 Grandchildren and 1 great-Grandchild. His biological daughters are seeking more information about his 2 oldest children (twins) born while Jerry was at Fort Dodge High School.

My mother graduated from Fort Dodge High in 1954. Even though she moved to California in 1961 - her heart was always in Iowa. She was very proud of her High School and she attended most of the class reunions.

My husband, Ron, passed away almost 4 years ago of a massive heart attack..he left behind his wife and 4 children. 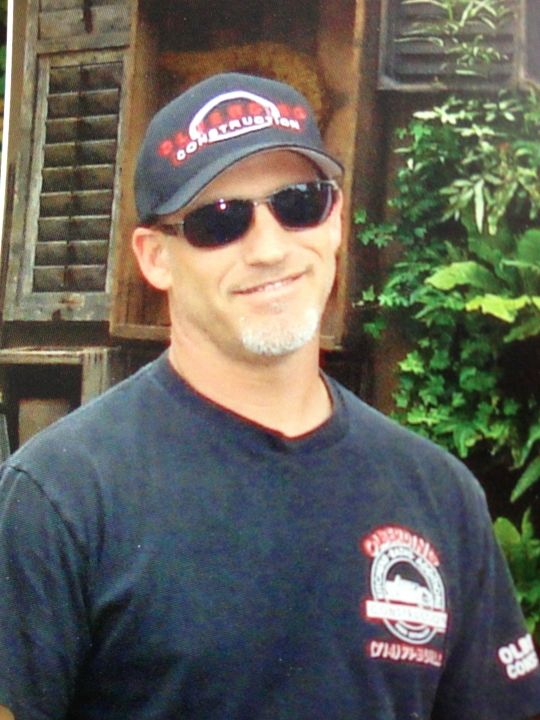 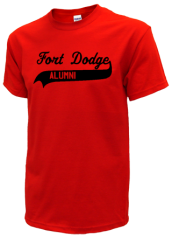 Read and submit stories about our classmates from Fort Dodge High School, post achievements and news about our alumni, and post photos of our fellow Dodgers.

I missed seeing this notice. Could someone contact me about this reunion or another in the future?
Read More »