Have you lost your Fort Campbell High School class ring? Have you found someone's class ring? Visit our Falcons lost class ring page to search for your class ring or post information about a found ring.

Ernest Lane
Class of 1966
Army, 20+ Years
Infantry for the first half, foreign affairs and policy for the second
Report a Problem

Jeff Hillard
Class of 1986
Army, 20+ Years
Retired as a Lieutenant Colonel in 2011
Report a Problem 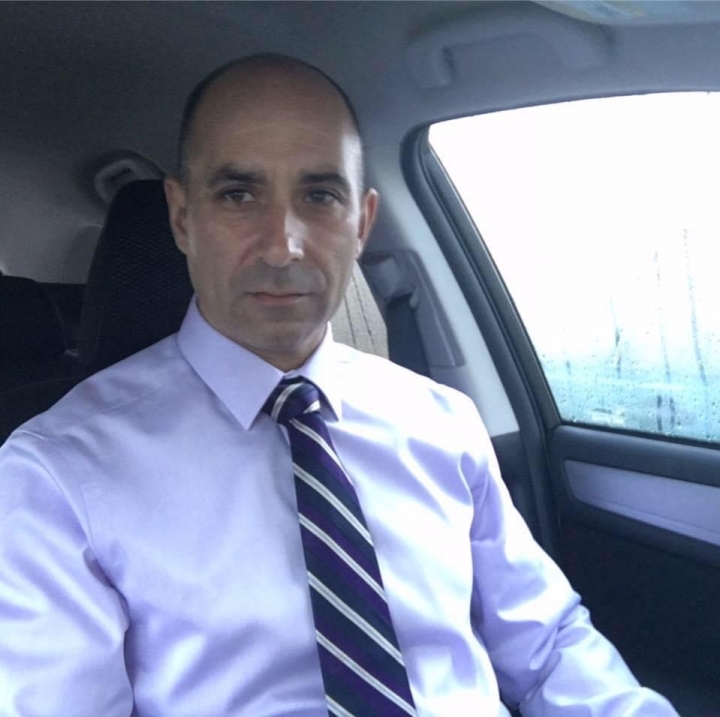 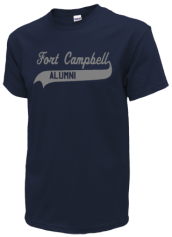