Have you lost your Fordson High School class ring? Have you found someone's class ring? Visit our Tractors lost class ring page to search for your class ring or post information about a found ring.

ben terwellen
Class of 1969
National Guard, 20+ Years
Served over 22 years in Michigan National Guard, A Gulf War Veteran, Retired as a Master Sergeant. Still Participate with the National Guard in their support of the Winter Special Olympics.
Report a Problem

Daniel Darwish
Class of 1968
Dod, 3 Years
Assigned to a Pentagon based special intelligence unit, performing missions for all 5 branches of the US Military, US State Department, defense contractors and the United Nations. Hung up my suitcase after circling the earth 11 times in 3 years.
Report a Problem 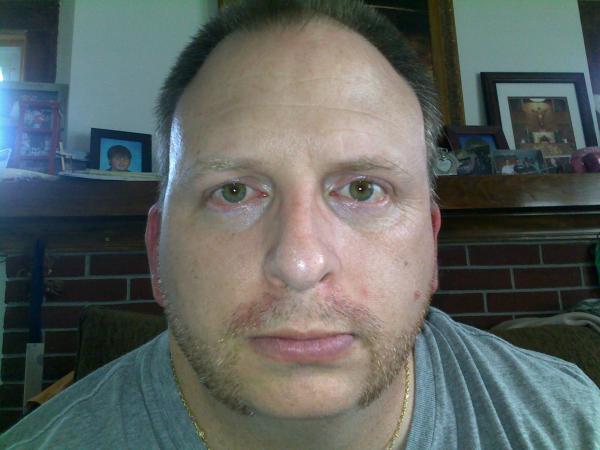 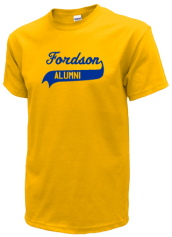 Read and submit stories about our classmates from Fordson High School, post achievements and news about our alumni, and post photos of our fellow Tractors.

On Thursday - 24 May 2012 -1 PM at Fordson High School - There will be a large and permanent Veterans Memorial marker de...
Read More »

View More or Post
In Memory Of
Our Fordson High School military alumni are some of the most outstanding people we know and this page recognizes them and everything they have done! Not everyone gets to come home for the holidays and we want our Fordson High School Military to know that they are loved and appreciated. All of us in Dearborn are proud of our military alumni and want to thank them for risking their lives to protect our country!