Have you lost your Fitzgerald High School class ring? Have you found someone's class ring? Visit our Spartans lost class ring page to search for your class ring or post information about a found ring.

I do not have all the details. I was informed this morning that she passed away from a long fight of cancer. Lindia is the younger sister of Anitia.

Barb lost her fight with colon cancer after 3 years of unbelievable faith and courage. She is survived by her huband Fred and her 2 sons, Tyler, 8 and Lucas,3.
To me, she is THAT friend that will never be replaced, only remembered forever for who she was. I love and miss her deeply, but know she is in God's hands.

9-7-66 to 11-23-08
She is laid to rest at Guardian Angel Cemetary in Rochester Hills, Mi. Any other information wanted, please let me know @ leslielenderman@hotmail.com

Great athlete and friend to many

Carol died unexpectedly on July 25th, 2001. Carol left behind a family who loves and misses her very much.

Stationed at Fort Hood, Texas, died in an apartment fire set below his room.

My brother David passed away at his place of business in Troy Michigan on April 4th 2007.

We miss him very much.

David passed away on December 30, 2004 in Daphne, Alabama. He had battled a long illness. He was married to Shirley Paridee, class of 1959.

Dave had retired from his wedding photography business D & S Photography in 2003. He worked at many other jobs until he was diagnosed with ALS (Lou Gehrigs disease) in February 2011. He became a spokesman for ALS. He became a board member for ALS of Michigan. He held many fundraisers trying to get money to find a cure for ALS. After 3 years of suffering through a very debilitating disease, Dave succumbed to ALS. Dave was very happily married to Sheryl (Brandenburg) for almost 35 years. He leaves behind two wonderful children, Christopher and Michelle.

died of cancer at age 36

Dons first wife Carole Ryan verified that Don Passed in November. No details as to the cause, just he has passed,

Ruth Allen from 1960 class just passed in December. She was married to Roger Vachon, No details of her passing . 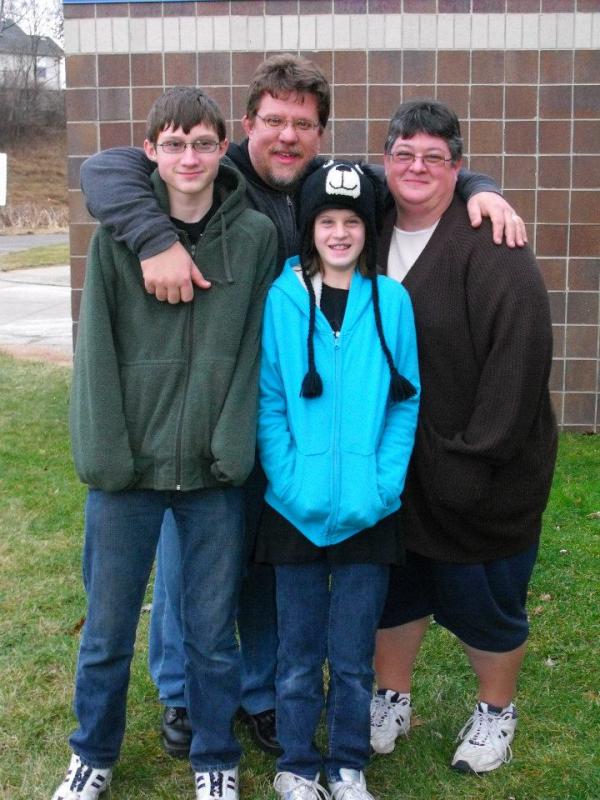 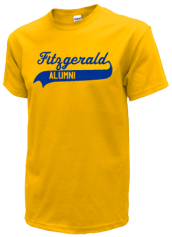 Read and submit stories about our classmates from Fitzgerald High School, post achievements and news about our alumni, and post photos of our fellow Spartans.

State and Regional Tennis Coach of the Year

Yes, still playing and coaching tennis and loving every it!!
Read More »