Have you lost your Fenton High School class ring? Have you found someone's class ring? Visit our Bison lost class ring page to search for your class ring or post information about a found ring.

Albert A. Schaal
Class of 2002
Marine Corps, 1 Years
He is currently in school for air traffic control in Florida
Report a Problem

Dan Cwiak
Class of 1998
Air Force, 9 Years
I load weapons onto figher aircraft (A-10, F-16). I have been deployed to the Middle East four times (Kuwait, Qatar, Iraq). I was active duty and now am in the Air National Guard.
Report a Problem

Frank Czarnecki
Class of 2002
Army, 5 Years
Frank began his career in the 3rd Infantry Division and was part of the initial invasion for Iraqi Freedom. He was then appointed to West Point and attended the WP prep school for a year but decided to return to the enlisted side where he was deployed a second time to Iraq with the 10th Mountain Division.
Report a Problem 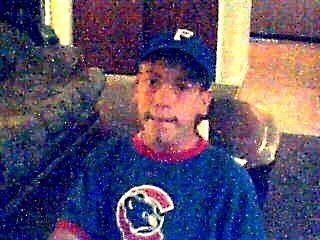 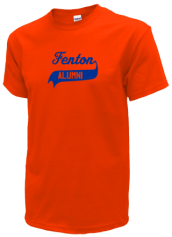 Read and submit stories about our classmates from Fenton High School, post achievements and news about our alumni, and post photos of our fellow Bison.

We're meeting at Crossroads, the corner of Halewood and Irving park, Saturday at 2: pm
Read More »

View More or Post
In Memory Of
Our Fenton High School military alumni are some of the most outstanding people we know and this page recognizes them and everything they have done! Not everyone gets to come home for the holidays and we want our Fenton High School Military to know that they are loved and appreciated. All of us in Bensenville are proud of our military alumni and want to thank them for risking their lives to protect our country!