Have you lost your Faribault High School class ring? Have you found someone's class ring? Visit our Falcons lost class ring page to search for your class ring or post information about a found ring.

David Cramer
Class of 1967
Army, 3 Years
Worked at the Pentagon from 1971 to 1974, in Counterintelligence.
Report a Problem

Ian McColley
Class of 1999
Navy, 7 Years
US Navy MH-53E helicopter pilot. Hangin' out in Japan and missin' the states.
Report a Problem

Julie Parker (Gillis)
Class of 1983
Army, 20+ Years
I retired from the U.S. Army in 2003! My last few years was served with the 1st CAV at Fort Hood Texas as a network manager. I did all those things I said I would do, travel to exotic place, meet new and exiting people, and kill them!!
I'm so thankful to those who server our country and fight for our freedom. Life as an American is Grand.

Michael McColley
Class of 2005
Army, 1 Years
he is a infantryman and deploys for afghanistan in january.
Report a Problem 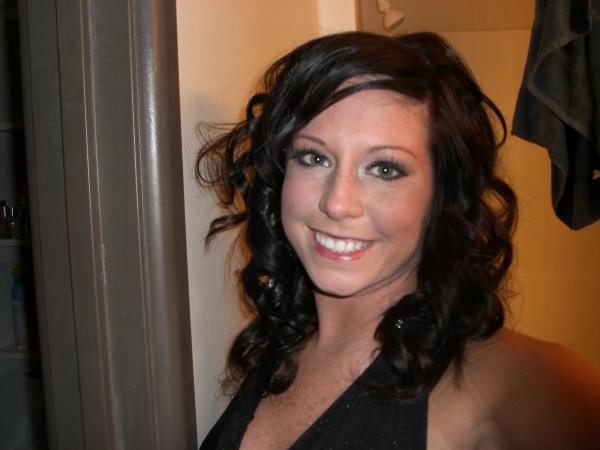 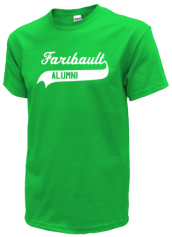 Read and submit stories about our classmates from Faribault High School, post achievements and news about our alumni, and post photos of our fellow Falcons.

This will be the 25th year of the All-District Orchestra Festival! To celebrate, we are inviting alumni to join us for ...
Read More »

View More or Post
In Memory Of
Our Faribault High School military alumni are some of the most outstanding people we know and this page recognizes them and everything they have done! Not everyone gets to come home for the holidays and we want our Faribault High School Military to know that they are loved and appreciated. All of us in Faribault are proud of our military alumni and want to thank them for risking their lives to protect our country!