Have you lost your Falls High School class ring? Have you found someone's class ring? Visit our Broncos lost class ring page to search for your class ring or post information about a found ring.

It is with a heavy heart I have to tell you of the passing of my beloved Robbie after a short, serious illness. She was surrounded by her family and loving hubby of 49 years.

Grace and Peace to All,

He was born Aug. 17, 1946, in Thief River Falls, Minn.
Gary grew up in International Falls, Minn., and graduated from Falls High School in 1964. He received his Bachelor of Science degree from the University of Mary in Bismarck, N.D.

â€¨He lived and worked in Alaska, both before and after his military term in Vietnam. He was a Marine Corps veteran, Lance Corporal, Delta Company, 1st Battalion, 1st Marines, in Vietnam in 1966 and 1967. He received two Purple Hearts.
He was a business executive for most of his life, in the construction industry.
He served as both camp manager and business agent for Anchorage Local 878 (Hotel and Restaurant Workers Union) during the construction of the Trans-Alaskan pipeline.
Kaiser Engineering and the state of North Dakota as personnel director later employed him. The remainder of his career was with Boldt Construction Co. as vice president of Human Resources.
In 2004, he published his book, â€œApprentices of War: Memoir of a Marine Grunt.â€

She passed away at age 94 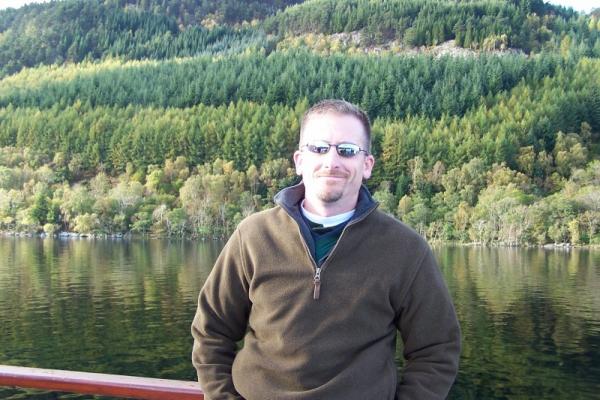 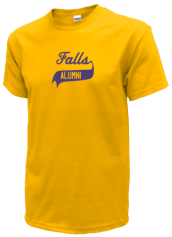 Read and submit stories about our classmates from Falls High School, post achievements and news about our alumni, and post photos of our fellow Broncos.