Have you lost your Fairhope High School class ring? Have you found someone's class ring? Visit our Pirates lost class ring page to search for your class ring or post information about a found ring.

Jim Campbell
Class of 1988
Air Force, 20+ Years
Retired April 1, 2011 after 22 years of service and 7 combat tours in Iraq and Afghanistan.
Report a Problem

Michael Bass Smith
Class of 1993
Army, 19 Years
Served from 1994 until 2002 as a Military Police Officer at Fort Rucker,AL, Fort Clayton, Panama, and Camp Red Cloud Korea. Served from 2002 until 2009 in the Army Recruiting Command in Miami and Key West, Florida, Cookeville Tennessee, and Providence, Rhode Island. Serving since 2009 with the Army Band with the 10th Mountain Division Band Fort Drum, New York and Afghanistan, and Signal Corps Band at Fort Gordon Georgia.
Report a Problem

MSG. James W. Thomas Jr (RET)
Class of 1974
Army, 20+ Years
Served 24 years as a U.S. Army combat communications systems, security operations, and maintenance supervisor. Several tours in Europe, one Korea/Japan, Desert Storm and Numerous stateside areas. I really enjoyed the military, and what I miss most are my friends.
Report a Problem

Steven Thompson
Class of 1980
National Guard, 20+ Years
Steven Thompson was a Chief Petty Officer in the Navy Reserve and did altogether 18 years of Naval Service. CPO Thompson was given a Medical Specialty Corps Officer's commission in the AL Army National Guard as a 1st LT. He is presently deployed to the Mid-East. .
Report a Problem 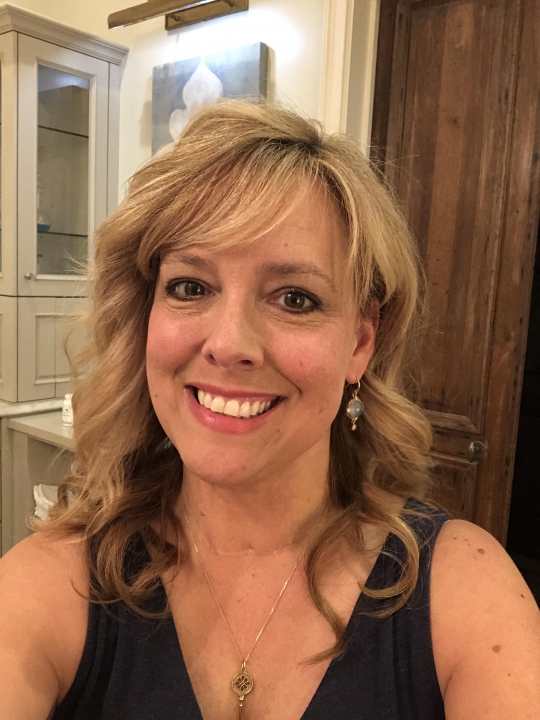 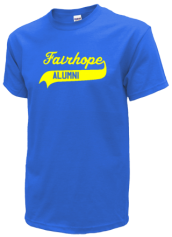 Read and submit stories about our classmates from Fairhope High School, post achievements and news about our alumni, and post photos of our fellow Pirates.

Post Your News
In Memory Of
Our Fairhope High School military alumni are some of the most outstanding people we know and this page recognizes them and everything they have done! Not everyone gets to come home for the holidays and we want our Fairhope High School Military to know that they are loved and appreciated. All of us in Fairhope are proud of our military alumni and want to thank them for risking their lives to protect our country!