Have you lost your Evergreen High School class ring? Have you found someone's class ring? Visit our Wolverines lost class ring page to search for your class ring or post information about a found ring.

John C. Rice
Class of 1966
Marine Corps, 2 Years
Marine Pfc. John C. Rice Killed in Action , 20, son of Mr. and Mrs. Albert R. Rice, 608 S. W. 118th St., has been killed in action in Vietnam, the Defense Department reported yesterday. He suffered fatal wounds in the hard-fought battle for Hill 881. Rice, a 1966 graduate of Evergreen High School joined the Marine Corps in September. He had been in Vietnam less than two weeks. Before joining the marines he had been active in the Boy Scouts. He was a Life Scout, a member of the Order of the Arrow and held the Ad Altare Del Award, Catholic Scouting honor. He wanted to serve as a Scoutmaster when he returned from the service, his father said. He was born and reared in Seattle. Besides his parents, he is survived by eight brothers and five sisters, Richard, with the Navy in San Francisco; Mrs. Martha Botos, whose husband is in the Navy in Japan; Mrs. Lucy Wagner, Renton; Mrs. Mary Kimbrel, Los Angeles; Mrs. Angel Walls, whose husband is in the Navy in Huntsville AL, and Joseph, Theresa, Steven, James, Barbara, Jacinta, Daniel and Sharon, all of Seattle. He also is survived by his grandmothers, Mrs. Anna Rice and Mrs. Stella Perkey, both of Seattle. Funeral arrangements are being made by the White Center Funeral Home. (Seattle Times, Seattle WA, 6 May 67)
Report a Problem 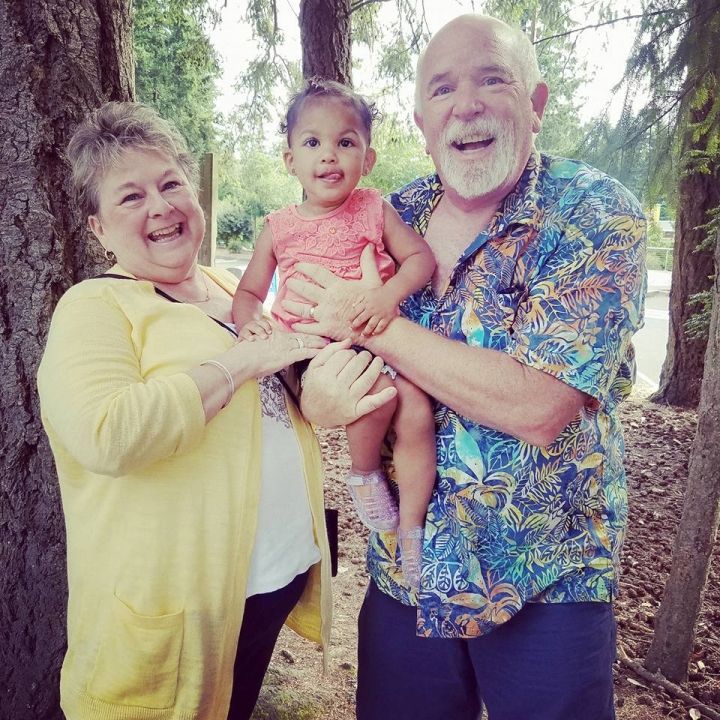 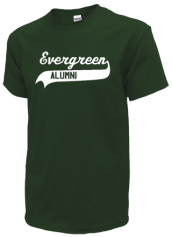 Read and submit stories about our classmates from Evergreen High School, post achievements and news about our alumni, and post photos of our fellow Wolverines.

Patrick Ledray, who graduated from Evergreen High School in 1964, has written "The Dragon in the Christmas Tree&quo...
Read More »

View More or Post
In Memory Of
Our Evergreen High School military alumni are some of the most outstanding people we know and this page recognizes them and everything they have done! Not everyone gets to come home for the holidays and we want our Evergreen High School Military to know that they are loved and appreciated. All of us in Seattle are proud of our military alumni and want to thank them for risking their lives to protect our country!