Have you lost your Everett High School class ring? Have you found someone's class ring? Visit our Vikings lost class ring page to search for your class ring or post information about a found ring.

Alvin Mason
Class of 1979
Army, 20+ Years
Entered the US Army in 1984. Retired honorably in 2004. Served two tours in Korea, two tours in Germany, one tour in Guantanamo Bay Cuba, and several stateside tours.
Report a Problem

Dustin R. Nostrant
Class of 2003
Marine Corps, 8 Years
Served 4 years of active duty service in the infantry field as a mortarman. Continued his service as a welder for the Battle Creek Bridge Co. While active he served 2 combat tours in Iraq.
Report a Problem

Gary B. Secor
Class of 1999
Navy, 8 Years
I served aboard the USS PELELIU LHA-5 which was an Amphibious Assault Ship that was the first Command Deployed after the attacks of 09/11/2001. As a Signalman Petty Officer, I was responsible for Visual Communications to promote Operational Security
Report a Problem

Henry Batten
Class of 1982
Army, 2 Years
While stationed at Ft. Carson CO. suffered multiple injuries in a mountain climbing accident and was given medical discharge due to injuries
Report a Problem

Kirklin Hall Jr.
Class of 1988
Air Force, 20+ Years
Hello and God blessings to all. I am happy to report that on 1 Feb 09, I officially retired from the Air Force. I am very proud of my service and have traveled the world. God willing, I will return to Lansing where I want to continue my service... I am most proud of my family for there unwavering support. Pastor Kirklin Hall Sr. of the Galilee Missionary Baptist Church is still my Idol along with being my father. GO VIKINGS!!!
Report a Problem

Michael Dean Rafferty
Class of 1964
Army, 2 Years
I was drafted in July of 1969 and served as a platoon medic in Vietnam and Cambodia with the 11th Armored Cavalry Regiment.
Report a Problem
12 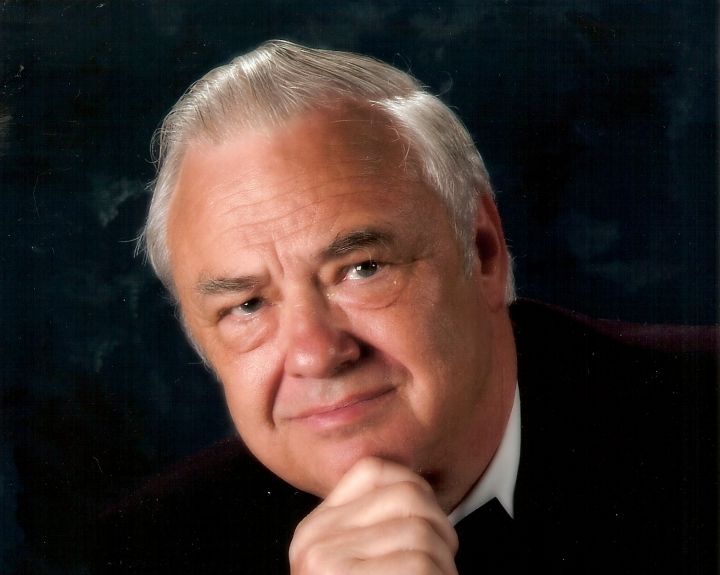 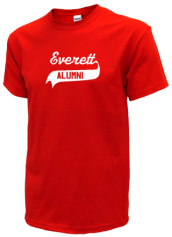 Read and submit stories about our classmates from Everett High School, post achievements and news about our alumni, and post photos of our fellow Vikings.

View More or Post
In Memory Of
Our Everett High School military alumni are some of the most outstanding people we know and this page recognizes them and everything they have done! Not everyone gets to come home for the holidays and we want our Everett High School Military to know that they are loved and appreciated. All of us in Lansing are proud of our military alumni and want to thank them for risking their lives to protect our country!