Have you lost your Everett High School class ring? Have you found someone's class ring? Visit our Seagulls lost class ring page to search for your class ring or post information about a found ring.

Cherie (Hoback) Grimes
Class of 1959
Army, 10 Years
Served here in the United States and in Europe. Did many jobs including training military police and covert duties with the CID in France.
Report a Problem

Glenn Thomas
Class of 1961
Navy, 20+ Years
27 years service served on various ships and shore station was in the Cuban crises and spent a year in Vietnam on small boats
Report a Problem

Laurence Lee McKenrick
Class of 1967
Navy, 20+ Years
Chief Hospital Corpsman. Served my fellow countrymen and women and what to pass along to all of my veterans this message. "Thank you for serving our country"
Report a Problem

Nicholas Moe
Class of 1965
Army, 3 Years
All quiet on the Eastern Front.
Report a Problem 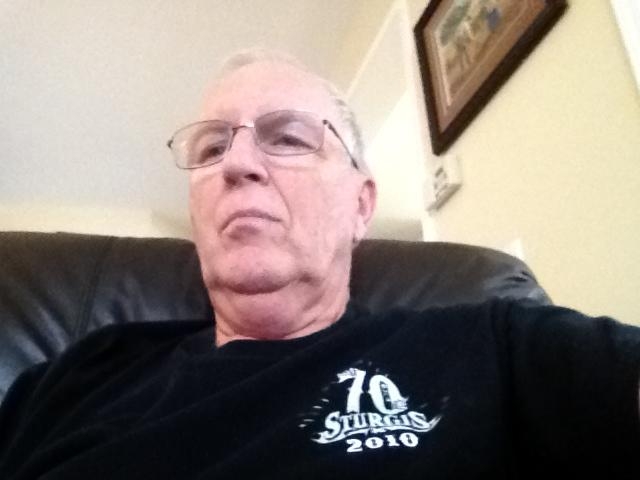 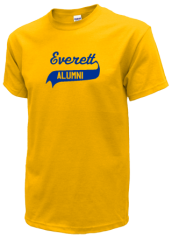 Read and submit stories about our classmates from Everett High School, post achievements and news about our alumni, and post photos of our fellow Seagulls.

Terry W Griffin, passed away on 4 March 2011, in Lynnwood, Snohomish County, WA. He was living in Lynnwood, at the time...
Read More »

View More or Post
In Memory Of
Our Everett High School military alumni are some of the most outstanding people we know and this page recognizes them and everything they have done! Not everyone gets to come home for the holidays and we want our Everett High School Military to know that they are loved and appreciated. All of us in Everett are proud of our military alumni and want to thank them for risking their lives to protect our country!