Have you lost your Eldon High School class ring? Have you found someone's class ring? Visit our Mustangs lost class ring page to search for your class ring or post information about a found ring.

Donald E. Vaughan
Class of 1958
Air Force, 20+ Years
Vietnam Veteran. Served 23 years retired as SMSgt. Worked in Mobile communication, Aircraft Nvaigation Systems, and was on the MAC Inspector Generals Team. Was in all 50 states and 29 Foreign Countries.
Report a Problem

Lloyd Vernon
Class of 1969
Navy, 6 Years
join nat. guard after navy and was in desert shield and desert storm
Report a Problem

Raymond Parsons
Class of 1985
Army, 20+ Years
Army for 13 years Airforce for 9 years retired 2006 as a captain
Report a Problem

Tiry Crane
Class of 2003
Air Force, 12 Years
I shipped off to basic training on January 10th, 2006. Stationed at Little Rock AFB as a C130J hydraulic specialist for over 6 years. Then volunteered to cross over to the CV-22 osprey as a crew chief. Got stationed at RAF Mildenhall, UK for 3 years. I then got orders to Kirtland AFB, NM and have been here for about 2 1/2 years.
Report a Problem 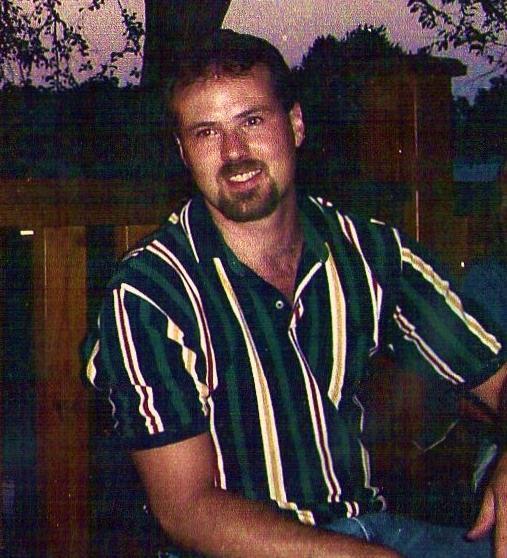 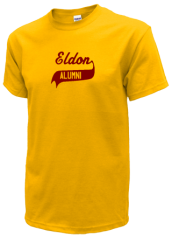 Read and submit stories about our classmates from Eldon High School, post achievements and news about our alumni, and post photos of our fellow Mustangs.

View More or Post
In Memory Of
Our Eldon High School military alumni are some of the most outstanding people we know and this page recognizes them and everything they have done! Not everyone gets to come home for the holidays and we want our Eldon High School Military to know that they are loved and appreciated. All of us in Eldon are proud of our military alumni and want to thank them for risking their lives to protect our country!