Have you lost your El Modena High School class ring? Have you found someone's class ring? Visit our Vanguards lost class ring page to search for your class ring or post information about a found ring.

Paul Thomas
Class of 1975
Army, 15 Years
Graduated from West Point in 1980. Served in Germany and South Korea. Took early retirement as a Major to move to Virginia to help an adopted Korean special needs son.
Report a Problem

Tim Woodson
Class of 1988
Army, 16 Years
Served Active Duty from 1988-1992, deployed overseas in support of Desert Storm, currently serving in the Army Reserves, deployed to Afghanistan on 2011 in support of Operation Enduring Freedom.
Report a Problem

Tony Verrengia
Class of 1986
Army, 10 Years
I was in the Army from 1991 to 2001. I was a cook for the Army. I was stationed at Ft. Hood for 5 years and I did a year in the National Guard in Austin Tx for a year. I was then 4 years inactive while pursuing a Job Career.
Report a Problem 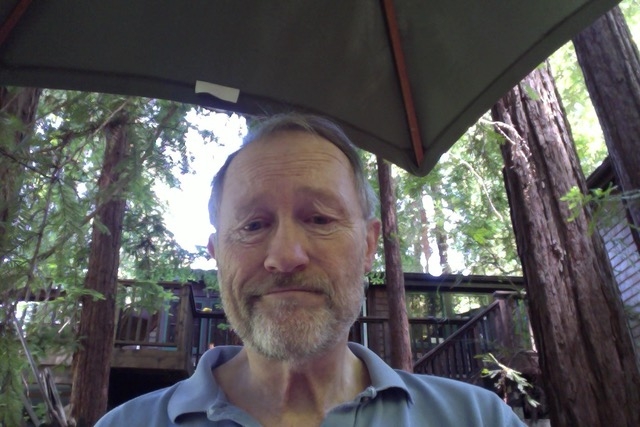 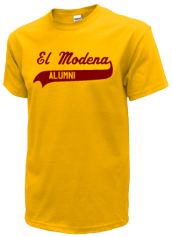 Read and submit stories about our classmates from El Modena High School, post achievements and news about our alumni, and post photos of our fellow Vanguards.

I have a 1969 El Modena High School Yearbook for sale...has about a dozen signatures and was owned by Junior Cathy Barne...
Read More »

View More or Post
In Memory Of
Our El Modena High School military alumni are some of the most outstanding people we know and this page recognizes them and everything they have done! Not everyone gets to come home for the holidays and we want our El Modena High School Military to know that they are loved and appreciated. All of us in Orange are proud of our military alumni and want to thank them for risking their lives to protect our country!