Have you lost your El Cerrito High School class ring? Have you found someone's class ring? Visit our Gauchos lost class ring page to search for your class ring or post information about a found ring. 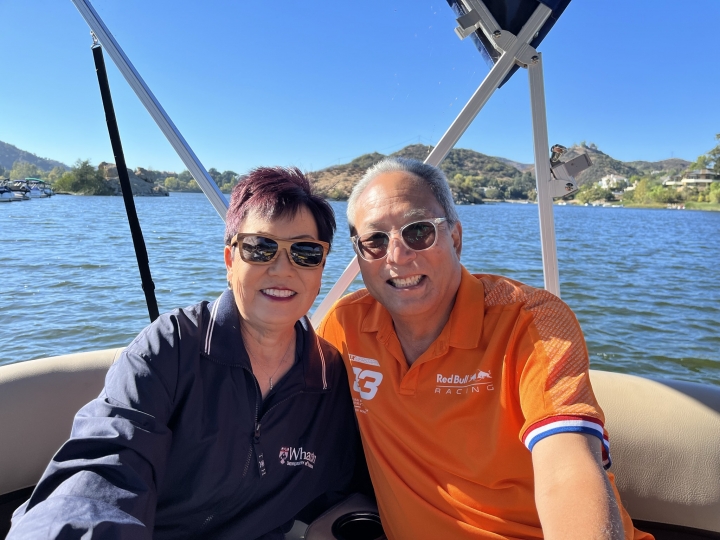 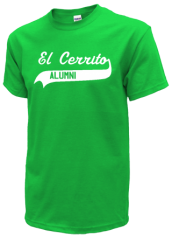 Read and submit stories about our classmates from El Cerrito High School, post achievements and news about our alumni, and post photos of our fellow Gauchos.

Lorrie Farrelly's novel TERMS OF SURRENDER has been awarded a 2014 Readers' Favorite International Book Award and is a f...
Read More »