Have you lost your Eisenhower High School class ring? Have you found someone's class ring? Visit our Cardinals lost class ring page to search for your class ring or post information about a found ring.

Burnette Bunny Dawson (
Class of 1983
Army, 3 Years
I was active duty in Savannah, Georgia at Hunter Army Airfiled from 1995-1998. Then I served in the National Guard in Georgia and Illinois. My MOS was 77F (Petroleum Supply). - I'm sure the number has changed now.
Report a Problem

Charles Streu
Class of 1970
Marine Corps, 4 Years
With a lottery number of 14 that year, thought it would have been better to get some education while serving with Uncle Sams Misguided Chosen/USMC went thru Aviation
electronics school, that qualified me to spend 13 months in SE Asia. What a time.

Cornell Nelson
Class of 1983
Army, 24 Years
Tours all over the world. HAAF was one of my assignment.
Report a Problem

James a Schreiber
Class of 1985
Navy, 4 Years
Served on the uss pudget sound
Report a Problem

Jason Wardell
Class of 2002
Marine Corps, 4 Years
My Husband Jason Wardell served in the Marine Corps. for 4 years and also went to Iraq for 8 months. I will like to say that I'm proud of him serving our country.
Report a Problem

Judith M. (Wardrope) Meek
Class of 1965
Marine Corps, 20+ Years
I was commissioned a 2nd Lieutenant in the U. S. Marine Corps at the same time I received my degree from the University of Illinois, Urbana-Champaign. I served on active duty for 3 years as an intelligence officer. I then spent 3 years in the Marine Reserve. In 1976, I transferred into the U. S. Army Reserve and remained there until 2004. I was a foreign area officer.
Report a Problem
12 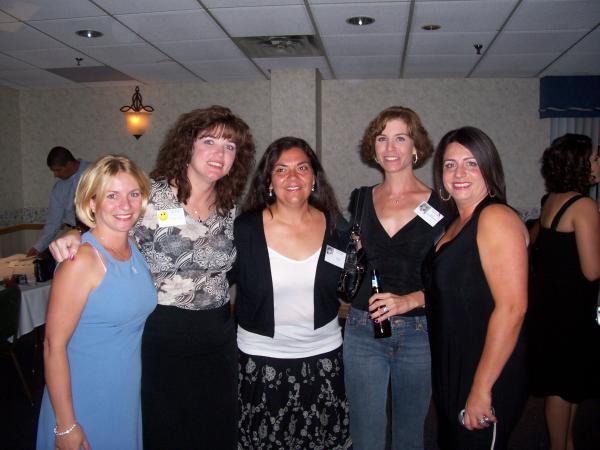 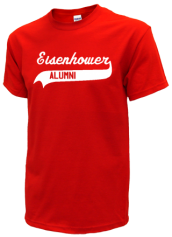 Read and submit stories about our classmates from Eisenhower High School, post achievements and news about our alumni, and post photos of our fellow Cardinals.

Ted passed away on December 27, 2016 while living in
The Villages, Fl. He was very much loved by his wife and fa...
Read More »

View More or Post
Our Eisenhower High School military alumni are some of the most outstanding people we know and this page recognizes them and everything they have done! Not everyone gets to come home for the holidays and we want our Eisenhower High School Military to know that they are loved and appreciated. All of us in Blue Island are proud of our military alumni and want to thank them for risking their lives to protect our country!