Have you lost your Egg Harbor Township Schools class ring? Have you found someone's class ring? Visit our Eagles lost class ring page to search for your class ring or post information about a found ring.

Daniel A. Brna passed away in his home at the age of 92 on 1/30/16. He was born 9/15/23. Born in Dorothy, NJ to chicken farmers. His family moved to 1335 Main St. EH later known as 617 Main St. (same house on corner) from the gas station that sold ice cream. One block from Peter Lumber. Dan served in WWII in the Coast Guard and Army. He protected the Delaware River and entered into Normandy. As a Tec 4 Radio Operations. Jeep Driver 79th Infantry and Boat Operator during the Rhine River assault. Dan was married 63 years to Sarah Fanelli from Hammonton, NJ who passed 10/31/11. Raise four children in Atlantic City and North Miami, FL. They returned to Southern NJ every year with their children. They eventually settled in Woodstock, GA to be near their grandchildren. Dan, as a teenager was a mate on his uncles charter fishing boat out of Brielle, NJ. His prize days with great memories. His father, a chicken farmer returned to his US roots in Emporia VA where his brothers farmed 1000 plus acres of Soy Bean, Tobacco and Peanuts after arriving from Europe. His mother and her sister came to America and worked as maids while teenagers to make enough $ to settle in the states. Dan remained in the auto business in Atl. City until he moved to FL and worked in the insurance and banking industry. He became staff manager and Vice President of the Trust Dept. Dan always reminisced of his days in Egg Harbor, his friends and how he walked miles to work as a young lad for pennies a day. A great life he had, a great family, a great father, husband, son, brother and friend. He will be dearly missed. Up until his passing he longed to reunite with his friends in EH. NJ. Thank you. for calls 770-853-7740 his daughter Sharon. 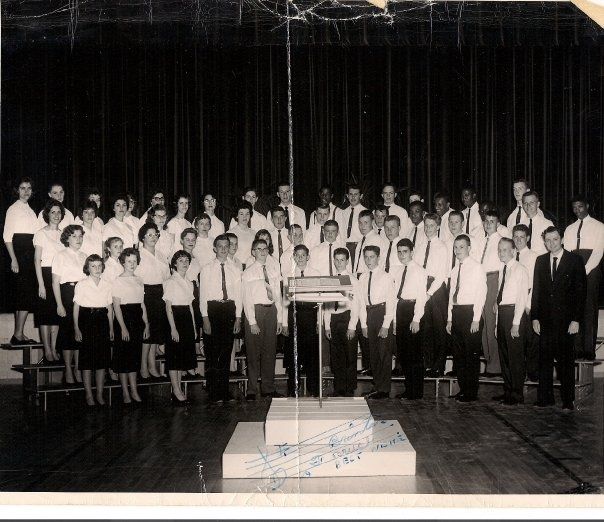 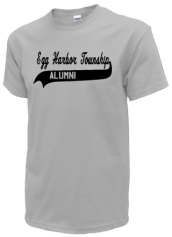 Read and submit stories about our classmates from Egg Harbor Township Schools, post achievements and news about our alumni, and post photos of our fellow Eagles.