Have you lost your Edison High School class ring? Have you found someone's class ring? Visit our Eagles lost class ring page to search for your class ring or post information about a found ring.

My little brother passed away the same year he graduated Edison H.S. at the early age of 19

Passed away at home from a heart attack.

Jeff passed away after a battle with cancer at the age of 52.

Joan passed after a short battle with cancer. She leaves behind her husband Vic, her daughter Bonnie and grandchildren Jamie and Jillian Roussel.

Passed away after a long battle with cancer

Butch did what he loved Serving His community as a Leutenant for the Edison Fire Department, passing away on the job June 6, 1995.

was married to Jackie Hart Blevins for 23 years. Was living in Naples Florida for the last 8 years.

She was my best friend. She is missed dearly by myself, her daughter, her mom, dad, sisters and many other family and friends.
Steph passed after a long battle with cancer. 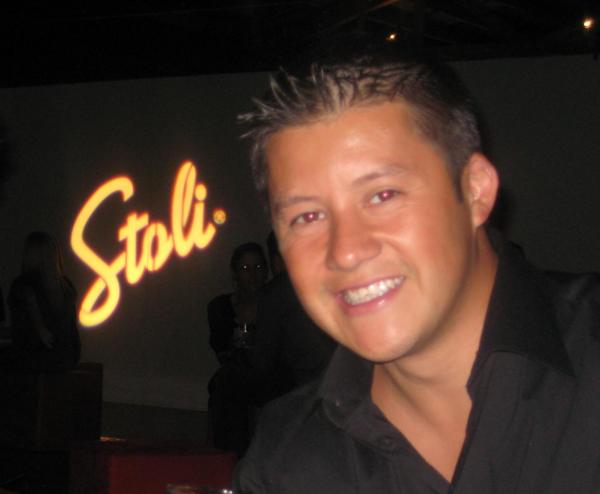 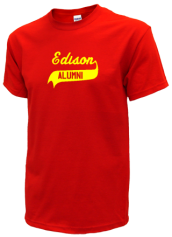 Read and submit stories about our classmates from Edison High School, post achievements and news about our alumni, and post photos of our fellow Eagles.