Have you lost your Edgewater High School class ring? Have you found someone's class ring? Visit our Fighting Eagles lost class ring page to search for your class ring or post information about a found ring.

Danae Brown
Class of 1997
Air Force, 9 Years
I joined the AF in 98 and spent almost 6 years in SOUTH DAKOTA! Rough. I transferred to NJ in 04, deployed in support of OPERATION Enduring Freedom and plan to separate in 6 months. It's been a great ride but it's time to move on.
Report a Problem

Jan Shearouse Alexuk
Class of 1968
Army, 4 Years
Served in the Army from 1976-1980. Married a soldier and traveled the world with him until his retirement in 1990.
Report a Problem

-In 10 yrs, Jason has reenlisted and been promoted six times all over the world on four different continents.

-Currently waiting for deployment to Iraq 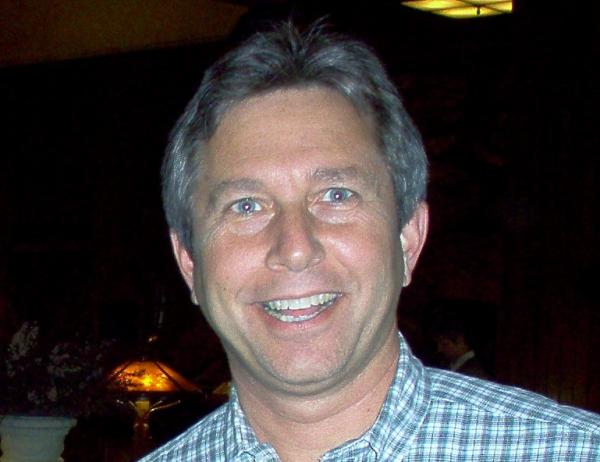 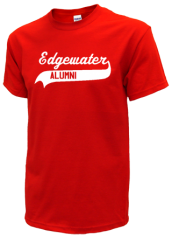 Read and submit stories about our classmates from Edgewater High School, post achievements and news about our alumni, and post photos of our fellow Fighting Eagles.

View More or Post
In Memory Of
Our Edgewater High School military alumni are some of the most outstanding people we know and this page recognizes them and everything they have done! Not everyone gets to come home for the holidays and we want our Edgewater High School Military to know that they are loved and appreciated. All of us in Orlando are proud of our military alumni and want to thank them for risking their lives to protect our country!