Have you lost your Eastmoor Academy High School class ring? Have you found someone's class ring? Visit our Warriors lost class ring page to search for your class ring or post information about a found ring.

Dale Miller
Class of 1968
Air Force, 4 Years
Left fo Basic Training 10 days aftre graduation.
After Basic I started fire fighters school and that was the start of 28+ years of Fire Fighting. I retired fro Upper Arlington FD as a Lieutenant on Ladder #72.

Dale Miller
Class of 1968
Air Force, 4 Years
Left for basic training 10 days after graduation. I was trained as a fire fighter and spent the next 4 years doing just that. After my discharge I became a fire fighter for Upper Arlington until I retired as a Lieutenant in 1992. Two serious back injuries ended my Fire Fighting carreer after 24 years.
Report a Problem

Floyd Shilling
Class of 1976
Army, 4 Years
Served as Medical Specialist and also ran for the Army track team. qualified for 1980 Olympics in the 5000.
Report a Problem

Mark Thornton
Class of 1976
Marine Corps, 20+ Years
What a Ride
Report a Problem

Steven M. Goldman
Class of 1966
Army, 1 Years
Was in Army ROTC 1966-1970. USAR 1970-71. Was injured at Fort Sill, OK, and discharged honorably. Obtained disabled service-connected veteran status with the VA. Was a civilian employee if the Department of Defense Jun 1973-Jan 2005. When I retired, I was a Personnel Security Specialist (Adjudicator) with the Defense Office of Hearings and Appeals (DOHA) of the Defense Legal Services Agency (DLSA). As a reemployed annuitant, I was also employed in 2010 by the Department of Commerce, Economic and Statistics Administration, US Census Bureau.
Report a Problem 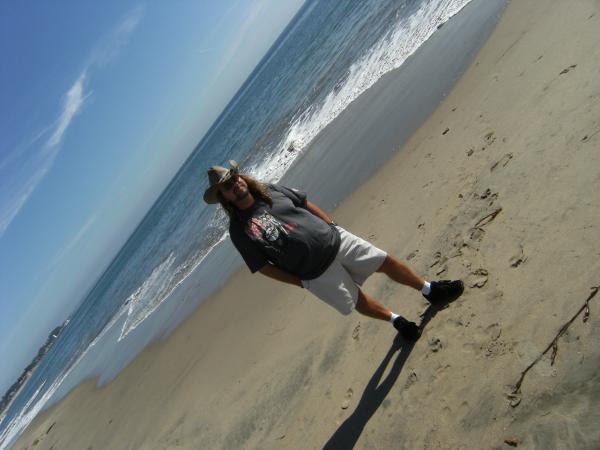 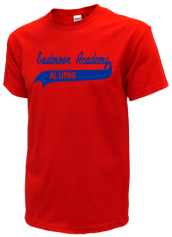 Read and submit stories about our classmates from Eastmoor Academy High School, post achievements and news about our alumni, and post photos of our fellow Warriors.

Come out to the 2nd Annual Holiday Bazaar at Eastmoor Academy on Saturday Dec...
Read More »

View More or Post
In Memory Of
Our Eastmoor Academy High School military alumni are some of the most outstanding people we know and this page recognizes them and everything they have done! Not everyone gets to come home for the holidays and we want our Eastmoor Academy High School Military to know that they are loved and appreciated. All of us in Columbus are proud of our military alumni and want to thank them for risking their lives to protect our country!