Have you lost your Eastern High School class ring? Have you found someone's class ring? Visit our Ramblers lost class ring page to search for your class ring or post information about a found ring.

DARYL CUNNINGHAM
Class of 1983
Coast Guard, 20+ Years
Prior Army and finished in the US Coast Guard. 04
Report a Problem

Gary Ponds
Class of 1979
National Guard, 20+ Years
I served 32years in the DC Air National Guard and retired as a Technical Sargent.
Report a Problem

James W. Preston, Sr.
Class of 1965
Army, 3 Years
Vietnam War -- April 1967 - July 1969 (2 tours). Received the Army Commendation Medal at a ceremony for me before I left country and was discharged. I made E-5 under 18 months and was offered E-6 if I would extend 4 more months. I just couldn't. My unit was attacked 4 days after I left. I am a 100 % serviced connected veteran with 3 disabilities, but I'm still here.
Report a Problem

Preston Herald
Class of 1965
Navy, 2 Years
Joined the Navy Reserve while a junior at Eastern High School in 1964. Served 2 years active duty aboard the USS Norhampton CC-1 from October 1966-October 1968
Report a Problem 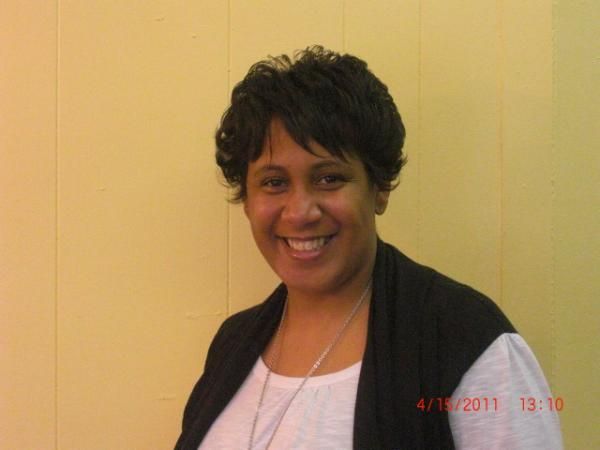 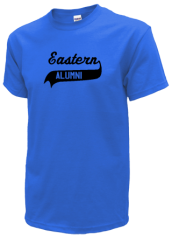 Read and submit stories about our classmates from Eastern High School, post achievements and news about our alumni, and post photos of our fellow Ramblers.

View More or Post
In Memory Of
Our Eastern High School military alumni are some of the most outstanding people we know and this page recognizes them and everything they have done! Not everyone gets to come home for the holidays and we want our Eastern High School Military to know that they are loved and appreciated. All of us in Washington Dc are proud of our military alumni and want to thank them for risking their lives to protect our country!