Have you lost your Eastchester High School class ring? Have you found someone's class ring? Visit our Eagles lost class ring page to search for your class ring or post information about a found ring.

Anthony Nunno
Class of 1955
Army, 4 Years
I served in the Army from 1962-1964; Basic Training in Fort Dix, NJ; Stationed in Fischbach, Germany for 18 months as a Mechanic with the 165th Military Police who secured a nuclear missile base.
Report a Problem

PHILIP wHEELER
Class of 1955
Army, 20+ Years
Served from Feb. 1960-Apr. 1987 with most of it in Army Intell and Security with specialty in Overhead Surveillance Served in VN twice and W/NATO forces in Turkey twice. Much of service time in Washington DC. Retired Apr. 29, 1987.
Report a Problem

Thomas Diener
Class of 1955
Navy, 20+ Years
Served two years as Line Officer and then augmented to regular and transferred to Navy Supply Corps. Served on active duty from 1961 to 1981.
Report a Problem 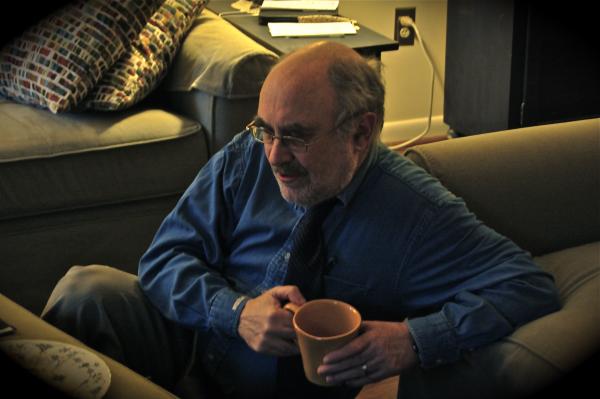 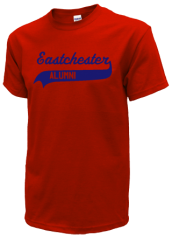 Read and submit stories about our classmates from Eastchester High School, post achievements and news about our alumni, and post photos of our fellow Eagles.

Is anyone aware of plans for a 60th reunion? Please respond to John Morse at moose4802nh@yahoo.com
Read More »

View More or Post
In Memory Of
Our Eastchester High School military alumni are some of the most outstanding people we know and this page recognizes them and everything they have done! Not everyone gets to come home for the holidays and we want our Eastchester High School Military to know that they are loved and appreciated. All of us in Eastchester are proud of our military alumni and want to thank them for risking their lives to protect our country!