Have you lost your East Newton High School class ring? Have you found someone's class ring? Visit our Patriots lost class ring page to search for your class ring or post information about a found ring.

Billy Harrs (BJ Martin)
Class of 2000
Army, 13 Years
Served as an Electronic Warfare and a Information Technology Specialist. Served in Iraq and Afganistan
Report a Problem

Carol Clanton Simpson
Class of 1971
Marine Corps, 20+ Years
Enlisted in the USMC in 1977, served four years with the USMC in Washington, DC, Millington, TN, and Jacksonville, NC. Left service to raise four sons, and then enlisted in the Army National Guard, NC and served with both Air and Army National Guard from 1989-2011! Two war campaigns and 3 branches of service complete this career.
Report a Problem

Christian M. Cannon
Class of 1990
Navy, 10 Years
Served in the U.S. Navy for 10 years. The first four years were as an Hull Maintenance Technician working on Submarine Piping and Reactor systems while on the U.S.S Dixon, AS-37. He then switched to Aviation Electricians Mate where he worked in the Aircraft Intermediate Maintenance Department in San Diego, CA and on the U.S.S. Carl Vinson, CVN-70. He served in the Gulf twice, the latest being right after the 9/11 attacks as part of Operation Enduring Freedom. He was a production supervisor and a QA inspector.
Report a Problem 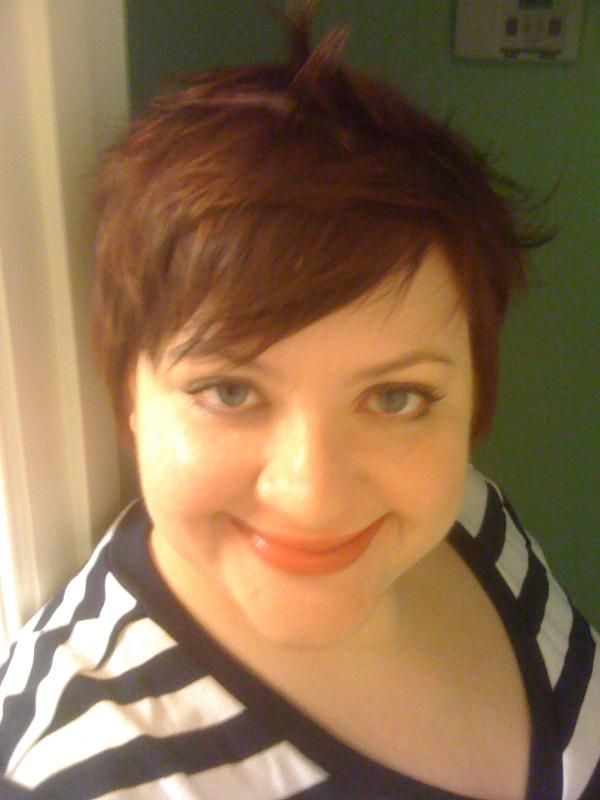 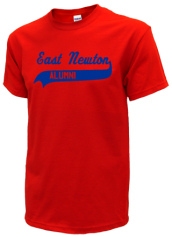 Read and submit stories about our classmates from East Newton High School, post achievements and news about our alumni, and post photos of our fellow Patriots.

class of 79. our classmate danny mason of stella missouri has died. my prayers to his children on this day. i knew your...
Read More »

View More or Post
In Memory Of
Our East Newton High School military alumni are some of the most outstanding people we know and this page recognizes them and everything they have done! Not everyone gets to come home for the holidays and we want our East Newton High School Military to know that they are loved and appreciated. All of us in Granby are proud of our military alumni and want to thank them for risking their lives to protect our country!