Have you lost your East High School class ring? Have you found someone's class ring? Visit our Warriors lost class ring page to search for your class ring or post information about a found ring.

Donald Estok
Class of 1968
Marine Corps, 20+ Years
Joined while in HS, 1967 on delay program. Went in 1968 right after graduation. Spent 4 years and came out Sgt E5. Joined Coast Guard and retired as Warrant Officer 4 (Comm) after 31 years.
Report a Problem

Jason Epperson
Class of 2003
Army, 4 Years
Joined as a Junior in High school.
Report a Problem

Jeffrey Empey
Class of 2000
Army, 6 Years
Jeff was active for 4 years and spear headed our attack in Afghanistan in 2001. He went back in 2003. He is now serving in the PA National Gaurd in Erie, PA.
Report a Problem

JOHN T. RAICA
Class of 1954
Army, 6 Years
Served 3 years at the U,S. Army Intelligence Center at Fort Holabird, Baltimore,Md. I was a photo interpreter which led to my career path with the Central Intelligence Agency.
Report a Problem

Karen Bauman Fairbanks
Class of 1989
Army, 20+ Years
Executive Administrative Assistant. Currently serving in Iraq since Aug 2008 as a member of the command group for Mulit-National Forces - Iraq. Love my job!
Report a Problem
12 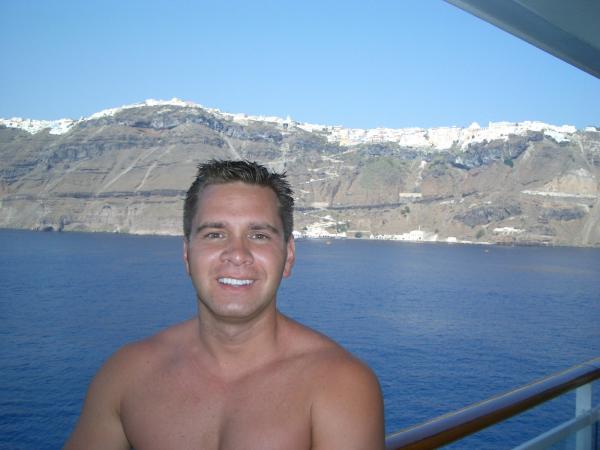 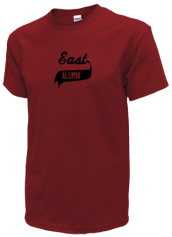 Read and submit stories about our classmates from East High School, post achievements and news about our alumni, and post photos of our fellow Warriors.

View More or Post
In Memory Of
Our East High School military alumni are some of the most outstanding people we know and this page recognizes them and everything they have done! Not everyone gets to come home for the holidays and we want our East High School Military to know that they are loved and appreciated. All of us in Erie are proud of our military alumni and want to thank them for risking their lives to protect our country!