Have you lost your East High School class ring? Have you found someone's class ring? Visit our Red Devils lost class ring page to search for your class ring or post information about a found ring.

BRENT JOSEPH MCDERMID
Class of 2004
Army, 4 Years
CURRENTLY STILL SERVING HIS COUNTRY IS IN AFGAN ON HIS SECOND DEPLOYMENT WILL BE RETURNING HOME SOON.
Report a Problem

Scott Mullen
Class of 1990
Navy, 17 Years
Been serving as a Cryptologic Technician. Served on 3 ships, stationed in Japan for 6 years, Korea for 1. Completed 1 Med Cruise & 3 West Pacific cruises. Currently in Bahrain at COMUSNAVCENT/5TH FLEET. He resides in Jacksonville, FL
Report a Problem

Scott P. Piton
Class of 1988
Air Force, 19 Years
Has served as an Air Transportation Specialist, holding the current grade of Master Seargant. Will Retire after 20 years of service 1 August 2008. He has completed 2 tours in Turky, 1 in Kuwait and 2 in Iraq. Currently at Minot AFB, ND
Report a Problem

Terry Jamrog
Class of 1979
Air Force, 20+ Years
Retired from Minot AFB, North Dakota after 20 years of service. I was in Logistics Management for my entire career. I started out in Sembach, Germany; spent 3 years there. I then went to Tyndall AFB, Florida; spent 4 years there. I then went onto Misawa, Japan for 4 years and finally to Minot AFB, North Dakota where I retired.
Report a Problem 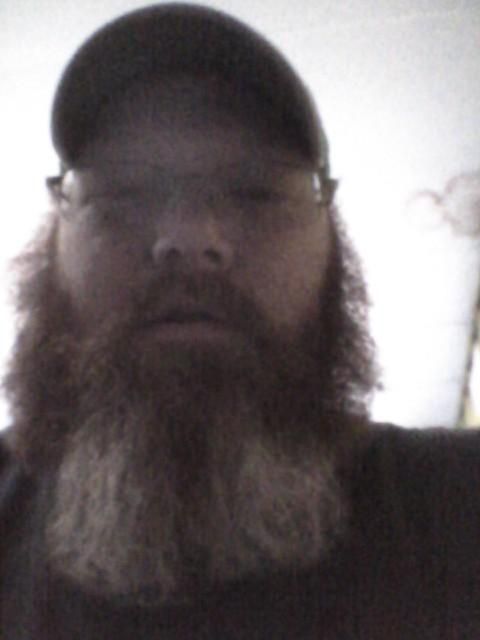 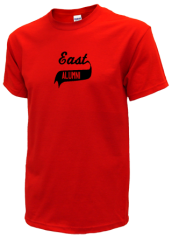 Read and submit stories about our classmates from East High School, post achievements and news about our alumni, and post photos of our fellow Red Devils.

Post Your News
Our East High School military alumni are some of the most outstanding people we know and this page recognizes them and everything they have done! Not everyone gets to come home for the holidays and we want our East High School Military to know that they are loved and appreciated. All of us in Green Bay are proud of our military alumni and want to thank them for risking their lives to protect our country!