Dennis Bair
Class of 1964
Marine Corps, 20+ Years
Enlisted in the Marine Corps Reserve in 1967 while a student at Long Beach State. Was an infantry platoon sergeant when I earned my BA and took a leave of absence from LAPD in 1973 for OCS/TBS at Quantico. Retired as a LtCol in 1993.
Report a Problem

Earl Cotten
Class of 1951
Army, 7 Years
Overseas duty was in the Arctic during the Korean war. Training was Surgeons Assistant.
Rank was Sp4

Earl L. Cotten
Class of 1948
Army, 7 Years
I was stationed in the Arctic (Alaska before it was a state) when the Korean war began. Arctic duty lasted 27 months., I was a Surgeons Assistant at the Army General Hospital at Ft. Richardson, AK and assisted in surgery on many soldiers wounded in Korea. and flown to AK before returning to the lower 48 states. After leaving Army I obtained Masters Degree in Theology and had a long career as an American Baptist minister. My home town was Bodfish up near lake Isabella.
Report a Problem

Edwina Davis
Class of 1967
Marine Corps, 12 Years
I served as a Training and Audiovisual Support Officer. I was stationed at MCB Quantico, Virgina; MCAS Iwakuni, Japan; MCB Camp Pendleton, CA; and MCAS Kaneohe, HI. I obtained the rank of Captain and learned the skills in audio visual and television production that would define my continuing civilian career. The Marine Corps is a family and I have been forever thankful to have been and always will be a Marine!
Report a Problem

James Helmling
Class of 1989
Army, 20+ Years
Currently active in the Army with 23 years of service. I am a training and operations manager for a tranposrtation unit.
Report a Problem

Jim Warner
Class of 1961
Navy, 4 Years
I was a shipboard electrician, PO-2. I participated in the Cuban blockade and several operations in the Pacific.
Report a Problem

The President of the United States of America, in the name of Congress, takes pride in presenting the Medal of Honor (Posthumously) to Specialist Fourth Class Leonard Louis Alvarado, United States Army, for acts of gallantry and intrepidity above and beyond the call of duty while serving as a Rifleman with Company D, 2d Battalion, 12th Cavalry, 1st Cavalry Division (Airmobile) during combat operations against an armed enemy in Phuoc Long Province, Republic of Vietnam on 12 August 1969. On that day, as Specialist Four Alvarado and a small reaction force moved through dense jungle en route to a beleaguered friendly platoon, Specialist Four Alvarado detected enemy movement and opened fire. Despite his quick reaction, Specialist Four Alvarado and his comrades were soon pinned down by the hostile force that blocked the path to the trapped platoon. Specialist Four Alvarado quickly moved forward through the hostile machinegun fire in order to engage the enemy troops. Suddenly, an enemy grenade exploded nearby, wounding and momentarily stunning him. Retaliating immediately, he killed the grenadier just as another enemy barrage wounded him again. Specialist Four Alvarado crawled forward through the fusillade to pull several comrades back within the hastily-formed perimeter. Realizing his element needed to break away from the hostile force, Specialist Four Alvarado began maneuvering forward alone. Though repeatedly thrown to the ground by exploding satchel charges, he continued advancing and firing, silencing several emplacements, including one enemy machinegun position. From his dangerous forward position, he persistently laid suppressive fire on the hostile forces, and after the enemy troops had broken contact, his comrades discovered that he had succumbed to his wounds. Specialist Four Alvarado's extraordinary heroism and selflessness at the cost of his own life, above and beyond the call of duty, are in keeping with the highest traditions of military service and reflect great credit upon himself, his unit and the United States Army.
?General Orders: Headquarters, U.S. Army, Vietnam, General Orders No. 3942 (October 23, 1969)
Action Date: August 12, 1969

Leonard L. Alvarado is buried at Greenlawn Cemetery despite having earned the right to be buried at Arlington National Cemetery in Washington, D.C.

Leonard L. Alvarado was the only enlisted soldier to have a firebase named for him, "LZ Alvarado" (all the other firebase names were chosen randomly, much like hurricane names).

FOREVER IN OUR HEARTS 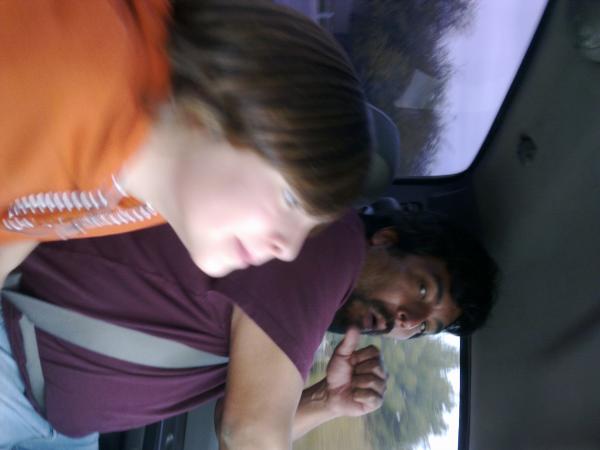 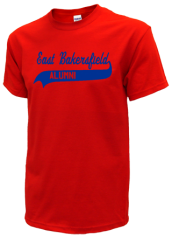 View More or Post
In Memory Of
Our East Bakersfield High School military alumni are some of the most outstanding people we know and this page recognizes them and everything they have done! Not everyone gets to come home for the holidays and we want our East Bakersfield High School Military to know that they are loved and appreciated. All of us in Bakersfield are proud of our military alumni and want to thank them for risking their lives to protect our country!