Have you lost your East Aurora High School class ring? Have you found someone's class ring? Visit our Blue Devils lost class ring page to search for your class ring or post information about a found ring.

Charles Kohler
Class of 2005
Army, 3 Years
Serves as a Military Police Officer, was first assigned to 543rd MP Comapny out of Fort Drum New York, Deployed in Support of Operation Iraqi Freedom, at Camp Taji Iraq for 15 months performing numerous missions in support of the war on terror, has since returned to the United States and is now a SGT, and is assigned to Fort Belovir Virginia with duty in the National Capital Region including the Pentagon he is the driver/bodyguard for Brigadier General Johnson, the commanding general of the U.S. Army Criminal Investigation Division and the Provost Marshal General of the U.S. Army. his awards and decoration include, the ICM,GWOT, NCO ribbon, Armed Service Ribbon,NDSM,Good Conduct Medal, the Army Achievement Medal with OLC, Overseas Service Ribbon and the Army Commendation Medal with OLC
Report a Problem

Doug Constantine
Class of 1961
Air Force, 7 Years
USAF pilot, forward air controller and Air Liaison Officer- most of my flying time in B-52D,F and H models. Flew a couple of 24 hr air born alert flights over the Actic. Was the 25th ROK division ALO following capture of the Pueblo.
Report a Problem 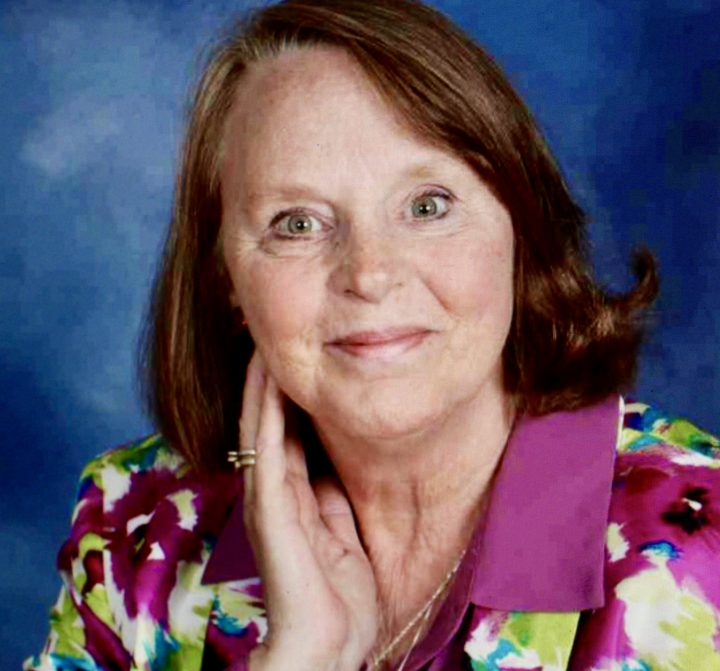 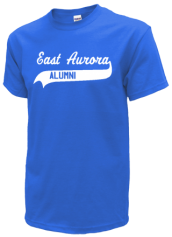 Read and submit stories about our classmates from East Aurora High School, post achievements and news about our alumni, and post photos of our fellow Blue Devils.

Join us for the East Aurora ReRun 5K

View More or Post
In Memory Of
Our East Aurora High School military alumni are some of the most outstanding people we know and this page recognizes them and everything they have done! Not everyone gets to come home for the holidays and we want our East Aurora High School Military to know that they are loved and appreciated. All of us in East Aurora are proud of our military alumni and want to thank them for risking their lives to protect our country!