Have you lost your Eagle Point High School class ring? Have you found someone's class ring? Visit our Eagles lost class ring page to search for your class ring or post information about a found ring.

Andy Marshall
Class of 1989
Army, 19 Years
Been on active duty since Nov 90.
Report a Problem

Gary Smith
Class of 1985
Marine Corps, 4 Years
Spent 2 yrs in Japan as a Motor Transport operator then 2 yrs at Camp Pendelton as Motor Transport while spending time in Main Land Japan and Korea had a blast
Report a Problem 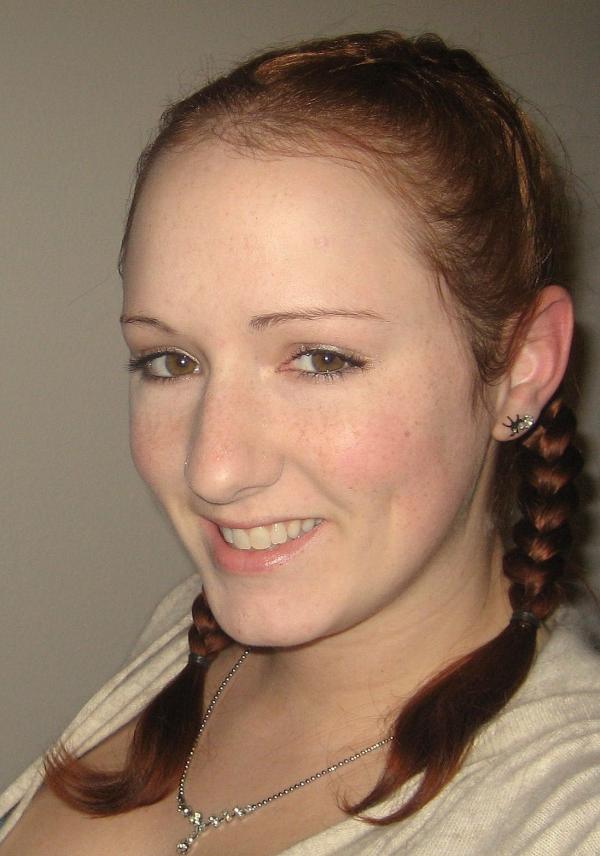 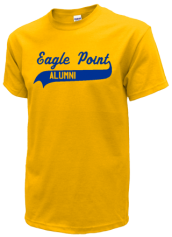 Read and submit stories about our classmates from Eagle Point High School, post achievements and news about our alumni, and post photos of our fellow Eagles.

am now preparing to Africa for the fourth time.this time by request of pastors of several churches to teach series on...
Read More »