Have you lost your Eagan High School class ring? Have you found someone's class ring? Visit our Wildcats lost class ring page to search for your class ring or post information about a found ring.

Faraeh Awale
Class of 2000
National Guard, 14 Years
I have served 14 years in the military, 5 years active in the United States Navy and 9 with the Minnesota Army National Guard. I servered in OIF in 2007-2008, and I'm currently prepping for my second deployment.
Report a Problem

Joshua Solano
Class of 2013
Marine Corps, 4 Years
6672 Aviation Supply Specialist, 1.5 years as Consumable Inventory Clerk, 9 months in Response Division/Crisis Management, and just over 1.5 years as the Chief of Personnel and Administration at Marine Helicopter Squadron One.
Report a Problem

Margaret Johnson
Class of 1993
Army, 6 Years
I am currently a Sergeant in the Army, stationed in Ft. Drum, NY, I have been stationed in Ft. Campbell, Korea, Washington D.C., and Ft. Bragg. My husband is a Kiowa Helicopter Pilot for the U.S. Army.
Report a Problem

Ryan Swafford
Class of 1993
Army, 8 Years
I started enlisted in the MN Air National Guard and then transfered and took a commission in the Army National Guard.

Currently a Captain and serve as the MN ARNG State Preventive Medicine Officer.

Ryan Turnmire
Class of 2004
National Guard, 5 Years
Served in Iraq and at Home
Report a Problem

Ryan Walker
Class of 1998
Marine Corps, 20+ Years
Thought it might be time to update this as it seems you cannot delete old military profiles. Still going strong, hopefully for another 10!
Report a Problem

SFC JOE VOGEL
Class of 1996
National Guard, 15 Years
I have 15 years total service in the Army National Guard. I have been active duty in the guard since 2002. I served one tour in Support of Iraqi Freedom.
Report a Problem
12 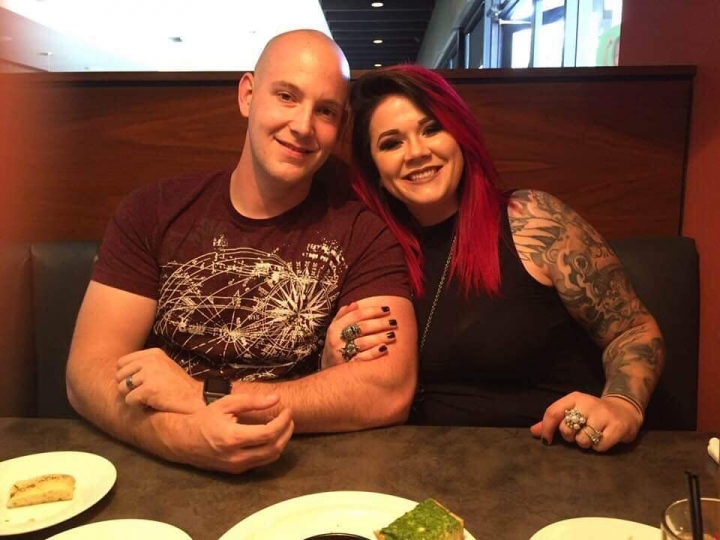 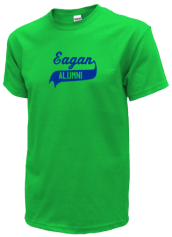 Read and submit stories about our classmates from Eagan High School, post achievements and news about our alumni, and post photos of our fellow Wildcats.

View More or Post
In Memory Of
Our Eagan High School military alumni are some of the most outstanding people we know and this page recognizes them and everything they have done! Not everyone gets to come home for the holidays and we want our Eagan High School Military to know that they are loved and appreciated. All of us in Eagan are proud of our military alumni and want to thank them for risking their lives to protect our country!