Have you lost your E. A. Johnson Memorial High School class ring? Have you found someone's class ring? Visit our Panthers lost class ring page to search for your class ring or post information about a found ring.

Jeff was an avid hunter, fisherman and avid Detroit Tiger fan. He was an employee for Rockwell's Hardware while in school. He also was a lifeguard for EAJ. .While in school he was a member of the band and swim team. He was also involved in Boy Scouts and received Eagle Scout. He leaves behind his daughter Kaleigh and Kurrin, and his son Keaten. His mother Elizabeth Eckstein and sisters Pamela (1975), and Kimberly (1979). He was preceded in death by his father Richard (also a graduate of Mt. Morris) and his grandparents.... He will be deeply missed but loved dearly by his family.

Max was a great husband, father. Had a lot of friends, and he never met a stranger... He would be so proud to see that his boys have grown up so well.. Our Love to Him... 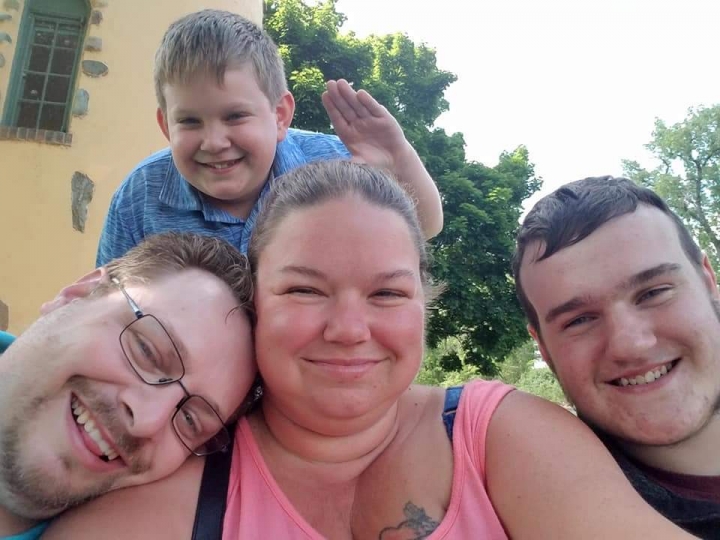 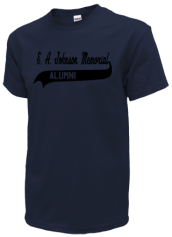 Read and submit stories about our classmates from E. A. Johnson Memorial High School, post achievements and news about our alumni, and post photos of our fellow Panthers.

We are organizing a career fair at Eaj and are hoping some past graduates will come and present on their careers.Please ...
Read More »