Have you lost your Dumas High School class ring? Have you found someone's class ring? Visit our Demons lost class ring page to search for your class ring or post information about a found ring.

James Parker
Class of 1983
Air Force, 20+ Years
I have served in a few different areas, I started out as a Crew Chief on the B-52, after that I cross trained and became a Flight Engineer on the E-3 AWACS and spent 8 years in Okinawa Japan and now I am back at Barksdale AFB, LA working in the Standardization and Evaluation flight going around inspecting units to ensure they are in compliance.
Report a Problem

Johnny Hutcherson
Class of 1966
Army, 2 Years
There was 10 men from the Dumas area killed in Vietnam. Most were drafted or joined in the late 1960'. Three were friends of mine:
Larry Thruman= KIA late 67
Larry Sweet= KIA late 69
Jim Green= KIA early 69
Today we have a new war. Some will meet their death fighting for our country.
I ask you to honor and support all these men /women.
" If we do honor those who fight for our freedom, soon we will have no freedom to fight for".
I don't know who said that but It touched my heart.
Johnny Hutcherson - Vietnam 1968 - 9th Infantry Divions.

Sanford Glover
Class of 1960
Air Force, 4 Years
electrical power production specialist
spent one year atop an iceberg at Thule Greenland.
have worked in several states for all these years, final landing at Bartow Fla.with Jeana
Sanders.

Terry L Brassfield
Class of 1976
Army, 8 Years
Served in the Army from 1976 to 1984.
Worked in Telecommunications while in
the Army Security Agency. 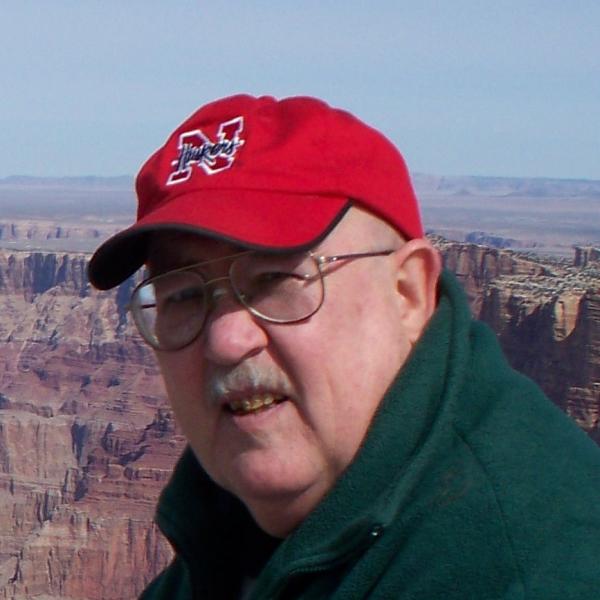 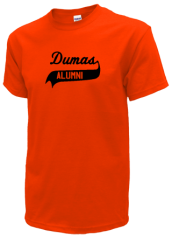 Read and submit stories about our classmates from Dumas High School, post achievements and news about our alumni, and post photos of our fellow Demons.

The classof 1958 challenges all classes to participate,
Read More »

View More or Post
In Memory Of
Our Dumas High School military alumni are some of the most outstanding people we know and this page recognizes them and everything they have done! Not everyone gets to come home for the holidays and we want our Dumas High School Military to know that they are loved and appreciated. All of us in Dumas are proud of our military alumni and want to thank them for risking their lives to protect our country!