Have you lost your Dracut High School class ring? Have you found someone's class ring? Visit our Middies lost class ring page to search for your class ring or post information about a found ring.

Bernard Bettencourt
Class of 1983
Army, 16 Years
Served in the Infantry Reserve then received the military medical scholarship and served as a Medical Corps officer with tours at Fort Hood, Fort Gordon, Fort Meade and Soldier's System Command.
Report a Problem

Brent Hibbard
Class of 1974
Army, 20+ Years
went into the army in Oct 1976 as a Calvary Scout spent my Basic and AIT in Ft Knox Ky.first duty station was in Ft Riley Ks,then off to germany for a short hitch got out after 4 years and then went into the Army Reserves spent 11 years in the Army Reserves then my unit was disbaned and I went in the Kansas Army National Guard were I retired in August of 2005 with a total time in service of 27 years was a Cav Scout ,mechanic,Instructor of Basic trainiess for a while in the reserves and in the national guard I was a Truckdriver 88 mike and Instructorfor the unit driving instructor. the differnt units i was in are as follows: from 10/1976 to 2/1977 Basic Training and AIT D Troop Training Batt Disney Barracks Ft Knox Ky,2/1977 to 10/1980 1st/28th Inf Combat Support Company SCOUTS OUT, 10/1981 to 5/1992 D Troop Delta Dogs 2/322 Cav Unit was split up of Drill Sgts and Instructors I just wanted to be an Instructor I liked teaching and giving back to the soldiers what I had learned while in the army. Then the national Guard service came into the pictureI served in 2 units there 10/1992 to 06/1999 635th Armor Div. Combat Support Company delivering Bullets and Fuel to the tankers and 06/1999 to 08/2005 with the 714th Mait Company as a driver instructor/Mechanic. My Military career prepared me for the civilian career path that I took when I retired.
Report a Problem

Served first 10 years in the Law Enforcement field, next 5 years as Officer's Club Manager and finally a little over 5 years as Training Manager.

Raymond Breault
Class of 1986
Air Force, 16 Years
Ray's currently a Capt. in the Air Force and is working to acheive status as a Major.
Report a Problem 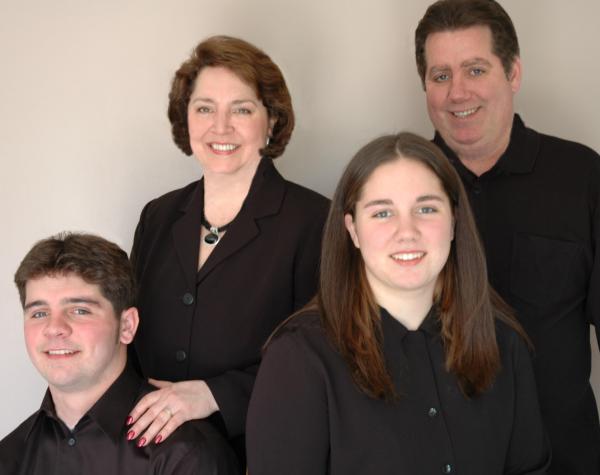 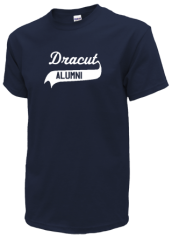 Read and submit stories about our classmates from Dracut High School, post achievements and news about our alumni, and post photos of our fellow Middies.

Post Your News
Our Dracut High School military alumni are some of the most outstanding people we know and this page recognizes them and everything they have done! Not everyone gets to come home for the holidays and we want our Dracut High School Military to know that they are loved and appreciated. All of us in Dracut are proud of our military alumni and want to thank them for risking their lives to protect our country!