Have you lost your Downers Grove North High School class ring? Have you found someone's class ring? Visit our Trojans lost class ring page to search for your class ring or post information about a found ring.

Benjamin A Lingenfelter
Class of 2002
Air Force, 6 Years
I am a Security Forces member in the USAF i plan on staying in 20+ years there is no other job like it. It was one of the best choices of my life.
Report a Problem

Eileen Mary Mahoney
Class of 1972
Army, 20+ Years
Served four years in the Army Reserves and 16 years Active Duty in the U.S. Army. It was a pleasure to care for soldiers and their families, as well as retired soldiers.
Report a Problem

James Tharp
Class of 1957
Army, 2 Years
Worked in the Motor Poll of an Artillary Batallion at Ft Carson Colorado
Report a Problem

Jason Ortega
Class of 2004
Army, 3 Years
Spcl Jason Ortega is part of the 324th Psych Op Unit out of Denver, CO and is currently deployed to Iraq. Jason is a satellite communications specialist.
Report a Problem
12 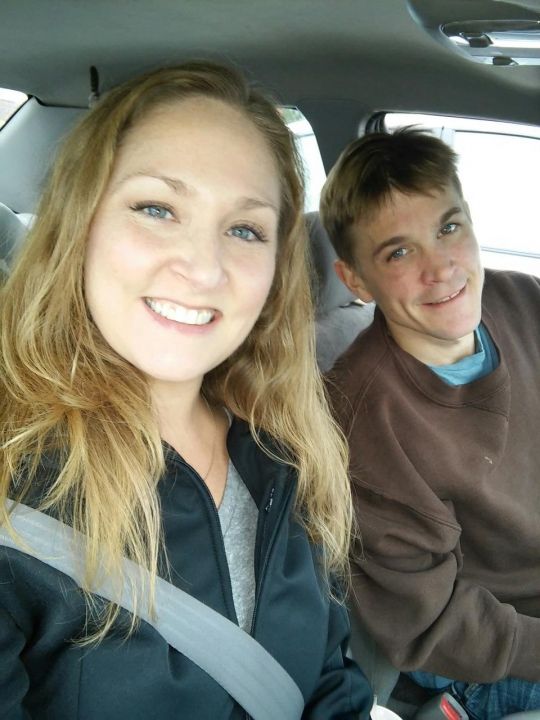 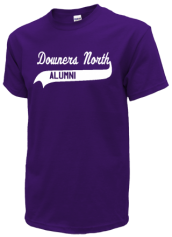 Read and submit stories about our classmates from Downers Grove North High School, post achievements and news about our alumni, and post photos of our fellow Trojans.

Please join us for a fun evening to help raise funds for Donna Buonamici and her family as she is battling Stage 3 and T...
Read More »

View More or Post
In Memory Of
Our Downers Grove North High School military alumni are some of the most outstanding people we know and this page recognizes them and everything they have done! Not everyone gets to come home for the holidays and we want our Downers Grove North High School Military to know that they are loved and appreciated. All of us in Downers Grove are proud of our military alumni and want to thank them for risking their lives to protect our country!