Have you lost your Douglas High School class ring? Have you found someone's class ring? Visit our Tigers lost class ring page to search for your class ring or post information about a found ring.

who dont miss the most outragous,outgoing,most fun person eve she was my best friend and my sister and we should all think of her and miss her still hell i do no one could ever replace that sparkle that was in my life so such a short time

Robert Alan Richardson passed away unexpectedly at his home in Gardnerville on February 16, 2010. He was 43 years old. Born on February 25, 1966 in Santa Ana, California to Mary and Jack, he moved to Nevada in 1974. He graduated from Douglas High School with honors in 1984. He attended the University of Nevada in Reno and the University of London, England.

A man of diverse talents, Rob split his interests between the scholarly and the dramatic. Since high school, his main focus was on the theater: acting in, directing and producing plays and independent films in places like Reno, Carson Valley, Oregon, Washington and Mississippi. To pay the bills, his work ranged from Keno Supervisor here in Nevada to DNA tracking at the University of Washington.

To quote the 1984 yearbook, Rob was â€œproper, dignified and knowledgeable.â€ He spent much of his time mentoring and guiding his actors, reading voraciously, and dreaming big dreams. A gentle soul, he touched many lives throughout his travels, and will be missed by all of them.

Rob is survived by his mother and step-father, Mary and Donald Setsodi, his father and step-mother Jack and Virginia Richardson, his sisters, Robin Grueninger and Kristi Fraser and their families. A Celebration of Life will be held at Lampe Park on May 30, 2010.

On June 1st, 2010 Timothy Ryan Stangle, age 26, loving son, brother, grandson, nephew, cousin, and friend to many was taken tragically from us in Reno. He entered this world on July 25, 1983. Timothy was known by many and loved by all, with a kind word, a gentle smile, and a heart full of love and compassion. He leaves behind his mother and step-father Pamela and Mark Sessions, father Tim Stangle, sisters Breanna Stangle, Brittany Stangle, Felicia Limbert, April Lee, and Chandra Murphy, grandparents Sam and Pat Snider, Rose Anderson, and Shirley Stone, numerous aunts, uncles, and cousins. He leaves behind the love of his life Jody Potts and their child who is due in July. In lieu of flowers, the family requests donations to be made for the benefit of Timothy's Baby.
You will be missed, but never forgotten, We love you.
A Celebration of Life will be held at the family home on Saturday, June 5, 2010 at 2060 Richter Dr., Reno, NV 89509 at noon. Donations for Timothy's baby can be made at Nevada State Bank account number: 0400124319 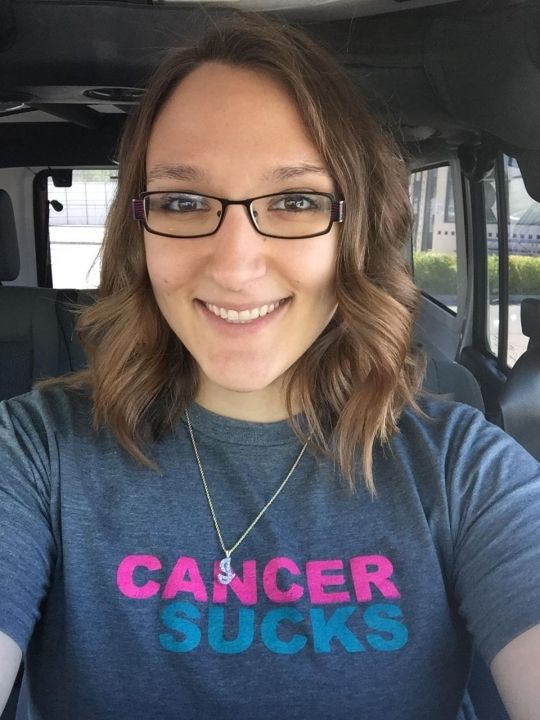 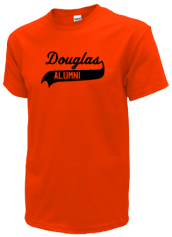 Read and submit stories about our classmates from Douglas High School, post achievements and news about our alumni, and post photos of our fellow Tigers.